Over the years, the improvement in power and speed of in-home WiFi networks has been exponential, but there is a problem that has never been solved until now: WiFi coverage! Yes, as you well know, even a very powerful router cannot reach all corners of the house, and often if it can, it is so little power that Internet browsing is almost impossible.

So we advised you to buy a WiFi repeater or a Range Extender, which can undoubtedly improve the situation without doing miracles. Netgear Orbi is a whole new concept that will make you completely forget about similar problems! But we don’t want to spoil the surprise: in the next paragraph, we will see what it is and how it works, and then we will advise you on buying the Netgear Orbi that best suits your needs!

Netgear Orbi: How it works

While this is a completely new concept for extending WiFi coverage, Netgear Orbi’s operation is as simple as innovative! For example, have you ever heard of Mesh Network? Currently, at home, you have a modem/router connected to the Internet, from which a WiFi network is transmitted that allows you to surf the Internet with all your devices: PC, smartphone, Smart TV, tablet, and so forth.

Getting to every corner of the house is almost impossible for a modem, and even if it did, the connection strength would be insufficient to surf the Internet. A WiFi repeater captures a weak WiFi signal (because it is far from the modem) and repeats it to have greater coverage, but as you may have guessed, repeating an already weak signal is not the right way!

Netgear Orbi, on the other hand, works quite differently. You can see it in the images above: it is basically a kit with two devices (at least), one of which we will call “the main device, “while the other is called ” satellite. ” Operation is straightforward, and installation is even more so!

The main device is connected to the modem, your normal home modem. Just connect it with a normal Ethernet cable in the appropriate ” Internet ” port behind the device. Netgear Orbi will take the Internet connection from your modem and be ready to repeat the WiFi connection around it. Only the main device behaves like a normal WiFi repeater.

But of course, it doesn’t end there! The scenario we have told you so far is that of a normal WiFi repeater. The difference is made by the satellite (or the satellites). You can install the satellite anywhere in the house you want. It will establish a strong and special connection with the main device, which in turn will be able to share the WiFi network with the satellite:

By doing this, you can establish an always stable WiFi connection, which is not exactly the repeated signal of your modem but a real extension of the WiFi network. Thus, when you move around the house, your smartphone will not connect to a different network because it is always the same. In short, it’s almost like having the characteristics of a powerline, but with a wireless connection!

Before seeing the Netgear Orbi configurations we have selected for you, let’s take a quick look at the best-selling ones on Amazon! Specifically, below you can see a list of the 10 Netgear Orbi currently best sellers on Amazon. 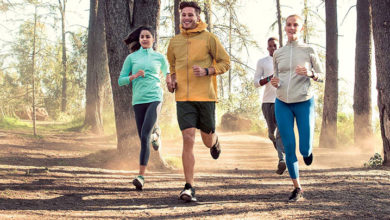 Fitness Tracker for iPhone: Which to Buy 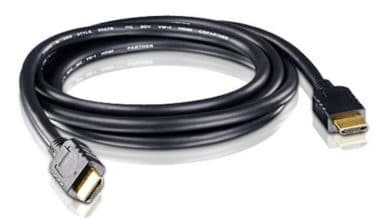 HDMI Cable: How to choose the right version 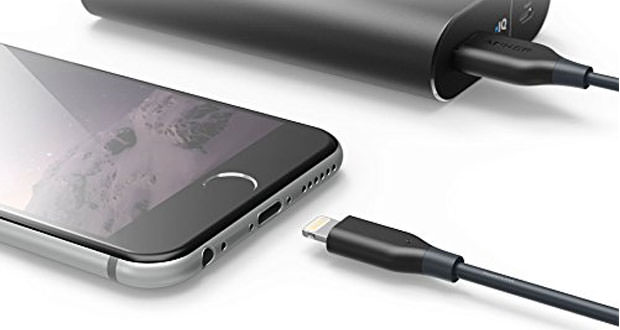 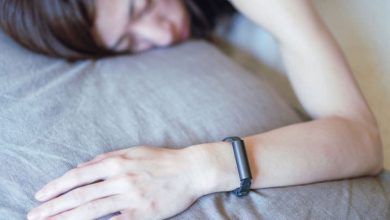 Sleep Monitoring Bracelet: Which to buy 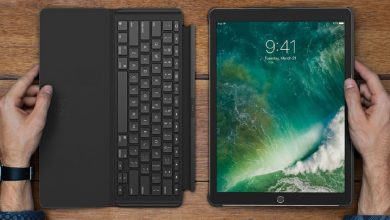