Not everyone knows a world (obviously technological) parallel to notebooks and desktop PC, Windows Mini PC, a mix between the two previous products that become interesting and useful in several situations. However, these are usually cheap and not particularly powerful PC, created specifically to save space if you need a PC that is not too performing for simple daily operations.

In other cases, many prefer to combine their main computer with a Mini PC (sometimes even powerful) to delegate to him some operations such as recording and streaming contents from the main PC not to tire him further.

In this case, we are talking about NUC (Next Unit of Computing), designed by Intel. In this guide, we will recommend what are, in our opinion, the best Mini PC to buy based on your budget and your needs!

Choosing a Mini PC: What to pay attention to?

Multimedia Mini PC is a device created to reproduce multimedia contents without any effort, noise, and guarantee acceptable performances and compatibility with internet networks, wired or not. All this inside a tiny and sometimes metal body (to help dissipation) can be adapted to any environment without attracting attention.

The characteristics are often particularly narrow, although sufficient to play any multimedia content that is not overly heavy: we can reproduce 4K, but let’s forget about most of the latest generation games:

We Chose the best Mini PC

Below is a selection of the best Mini PC currently on the market. We update this guide periodically to bring you the latest hardware, but we have listed them to meet different performance and budget needs. Here are the ones we chose: 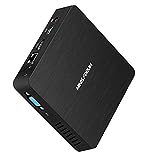 For those looking for an economical (without particular pretensions) but functional Mini PC, the Z83-F model of MINIS FORUM is, not surprisingly, among the best sellers. It is an improved version of an older model that now adopts an Intel Atom X5-Z8350 CPU combined with 4GB of DDR3 RAM and 64GB of internal memory in eMMC technology, which is expandable microSD up to 128GB.

The processor has a meager consumption (SPD of 2W), and being fanless – without fans – it does not emit any noise. In fact, through a small bracket in the package, it is designed to be installed and hidden even on the back of a screen.

Windows 10 is already pre-installed on the Mini PC with support for WiFi ac, Bluetooth 4.1 and then: VGA output, HDMI, 3x USB (one of which is 3.0), and Gigabit Ethernet port. The integrated graphics card in the processor is a UHD Graphics 400, which also allows the playback of 4K content.

ACEPC is a rather well-known brand in the sector, and the T11 model is undoubtedly one of the best budget Mini PC. The reason is simple: for much less than $200, you have hardware similar to what we saw a little while ago (and therefore Intel Atom Z8350) combined with 8GB of DDR3 RAM and 128 GB of eMMC memory, plus a slot 2.5″ HDD/SSD to be able to install a more performing and faster disk.

This would allow the Mini PC to be more responsive and manage multiple apps simultaneously, making it particularly suitable for those who have to use it daily. Then we have Windows 10 Pro with support for WiFi ac, Bluetooth 4.2, and VGA output, HDMI, 4x USB, and Gigabit Ethernet port. The graphics card integrated into the processor is a UHD Graphics 400, allowing the reproduction of 4K content. 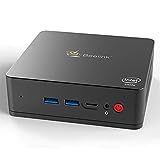 While those mentioned so far were mostly Mini PC for multimedia, this Beelink U55 is a real computer that you can ask for a little more! Beelink is undoubtedly one of the leaders in the Mini PC sector, and in this model, we can also define rather cheap.

We find an Intel Core i3-5005U (with much better performance than the computers mentioned so far) that incorporates a card graphics Intel HD Graphics 5500 and is flanked by 8GB of DDR3 RAM and (again unlike the others mentioned above) a 256GB SSD that exponentially improves startup speed, loads and multitasking. 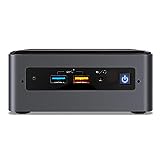 NUC, an acronym for Next Unit Computer, is a series of Intel proprietary Mini PC called barebones, within which we find highly respectable hardware. In short, no longer a mini PC, but a real (high performance) PC with reduced dimensions, particularly suitable for creators or for those who need to combine their main PC with a device with great computational skills.

The numbers speak for themselves: Intel i5 processor, two empty RAM slots (but use up to 64GB), and an empty SSD slot (where to insert an M2 or a standard SSD/HDD) with supported RAID configuration. Obviously, there is no standard USB, USB Type-C, HDMI, and connectivity to use it as a real PC. Obviously recommended to a more experienced audience, we refer to our purchase guides for SSDs and RAMs. 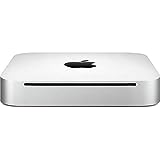 We could not fail to mention the Apple Mini PC, called Mac Mini, moving to the high end of the market. To be precise, we describe the Mac Mini that adopts Apple M1 Chip with 8 ‑ core CPU, 8 ‑ core GPU, and 16 ‑ core Neural Engine.

Of course, there is also a Gigabit Ethernet port and two USB inputs. In short, a real PC with which you can also work through professional software (without too many pretensions) taking up very little space or, in any case allowing us to take it with us wherever we go.

The most purchased Mini PC on Amazon

After seeing Mini PC, we have chosen for you, let’s take a quick look at the most purchased by users on Amazon! Specifically, below you can see a list of the 10 devices currently best sold on Amazon; be careful though they are the best-sellers, which does not mean that they are the best to buy! 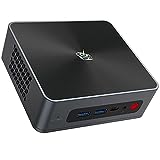 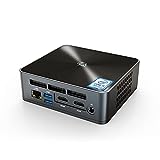 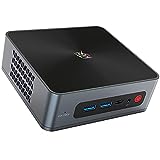 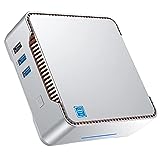 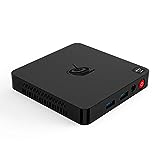 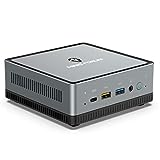 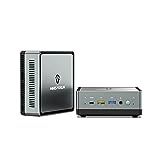 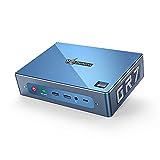 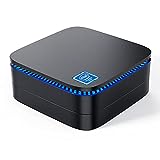 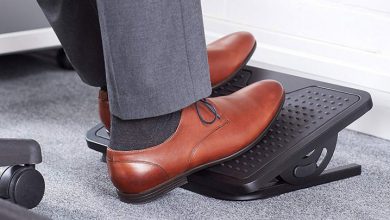 Footrests: Features and which to buy 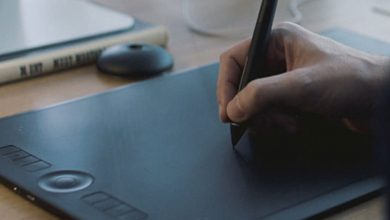 Graphics Tablet: The Best to Buy 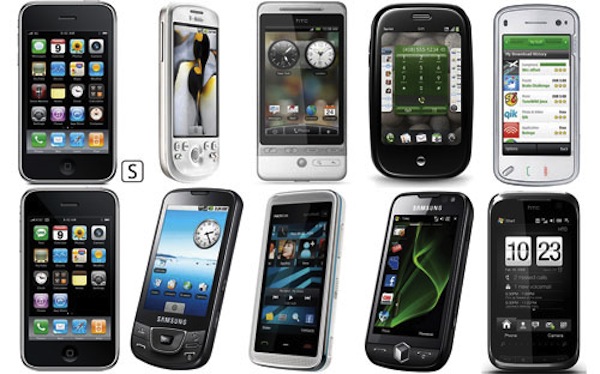 Guide to Buying a Mobile Phone or Smartphone 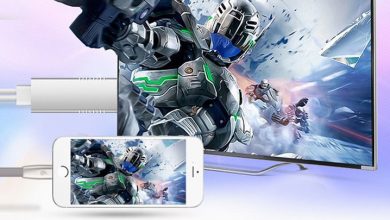 How to connect the phone to the TV with cable

Beats headphones and earphones: Which ones to buy 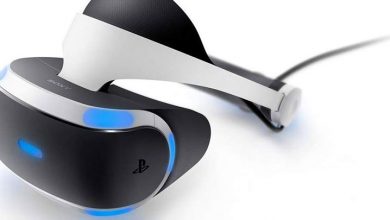 VR Viewer for PC and PS4: Which to buy