The Choice of TV to be taken at home, although it may seem like a simple thing, will have to follow some rules. This is because it depends upon the technology that we want to use and the available space, not to mention the budget. Let’s see how to choose the TV and what are the parameters to be taken into account.

The first dilemma that we have to solve is one of the best positions of our TV. Depending on the space available and the environment where we want to install the unit, it could happen to just have a forced choice. In any case, the decision will be whether to hang it on a wall, or place it in the middle (or wherever you want) of a room. Not only, that, since in this case size does matter, you will need to make sure that the distance between the monitor, and the observer is reasonable (this means that the size of the TV should be commensurate to the size as the room).

Wall : The choice of the wall as the location for the TV is great in case you wish to have no space in the room, and especially it has a solid wall and spacious. A good rule would be to check all dimensions and make sure that the bracket for the maintenance of the device is robust and installed properly.

With Stand (on the ground) is the outlet of choice since it does not require too much effort, the pedestal is already included within the package (often with pre-tightened screws), and the choice of cabinets is as large as possible. Obviously, you should not underestimate the importance of an accurate measure of preventive and room size and furniture to support, to avoid unpleasant surprises.

Seen that depending upon the size as the panel (the diagonal), the observer must be found at a certain distance, then it is of primary importance to check that the size is not too exaggerated compared to that which are the size of the environment in which will be installed. We see a pattern (orientation) that elucidated the distances based upon the size of the device :

The demand for 100 million dollars is: choose an LCD TV or a Plasma TV? There are clichés and stereotypes that are not so far from reality that is, a Plasma TV consumes more power, is heavier and less readable but offers superior diagonal cuts at prices not exaggerated, deep blacks and bright colors. But at the same time there are misconceptions or misunderstanding’s techniques such as considering LED TVs different from LCD panels. More than a thousand words are worth summary diagrams of the various technologies and various types of a panel.

Plasma TVs: the panel is formed by cells containing gases that are illuminated by electric discharge ionizes them, transforming them precisely in plasma. It is not necessary. Therefore, a backlight seen that the light is emitted by the phosphor activated. Each cell takes care of a pixel and a primary color between red, green and blue. The combination creates the colors.

LCD TVs: LCD obviously stands for Liquid Crystal Display namely LCD and now is taking over the industry. They are cells and sub compartments, but the gas is replaced by the LCD and the backlight is that the first was based on the LED lamps while now (see below). The liquid crystals are excited by the electric discharge that orients them to regulate the passage of light. The sub compartments red-green-blue breed specific colors.

OLED TV: are coming out in recent years, and they differ in that they can be able to emit light independently and therefore, without the need for backlighting. The result is a remarkable visual quality, thickness reduced to a minimum, flexibility and strength and, consequently, a significantly higher price. If the plasma is now considered an industry in decline and not so central to the development of the big brands, the liquid crystals dominate. To differentiate the models, we think the backlight LED (light-emitting diodes emitting diodes electric low consumption and high efficiency) according to this scheme.

EDGE LED: the first generation had two “strips” of LEDs arranged above and below the screen, which lit up the entire back panel.

FULL LED: the second generation with the LEDs all over the back of the panel for an exponentially greater speed of light and therefore, a better-quality output.

NANO FULL LED: the most advanced models are fitted with a single LED (Nano) behind each pixel so as to provide a backlight as rapid as possible and perfect performance, perfect for any use and application.

The Parameters for Choose

Resolution : almost all TVs currently on the market offering Full HD resolution corresponding to a resolution of 1920 × 1080 pixels. The sector is still cheaper entrusted to 720p HD resolution that is 1280 × 720 pixels, while the near future will be entrusted to 4xHD so named because it quadruples the number of pixels doubling the number for each side. The report will therefore be 3840 × 2160 pixels.

3D : Three-dimensional TV is in profound growth and allow you to be able to enjoy content they ” come out ” from the flat panel. They differ in 3D ” active ” and ” passive. ” The first is that of the first generation which necessarily requires the presence of active shutter glasses that alternate process’s images received by each eye by dialing the effect of 3D.

The second 3D is the most comfortable – on which LG has put hands-on time with Cinema 3D technology – with the glasses that are no longer with the battery, but they are simple polarized filters. About the panel that the TV ” wearing ” and that makes work easier. The final result will be more natural and relaxing, ideal for visions of programs for multiple people and for those who suffer 3D.

Frequency : This is a value to be taken into account immediately. Usually you may encounter values ​​like 100, 200, 400, 600 Hz. What’s this? The values ​​of the refresh rate of the screen. The higher the greater the fluidity of the images themselves, and therefore the quality during the use. Why choose high? Why is it hard-core gamer, or you love action movies or sports? Why choose the lower-middle? To lower the final price, or if you have been special demands.

Contrast Ratio : is a key parameter that indicates the ratio between the brightness of the white and the brightness of the black. Specifically indicates the ability to block the light from the backlight. Dynamic contrast also adds to the backlight and indicates the ratio between white and black with maximum illumination with a minimum. It is almost always indicated that this relationship can be found with the formula ” tens of thousands: 1.” The ideal is a TV with a contrast average, neither too high nor too low. The response time indicates the responsiveness of the screen in milliseconds, but it is a value that affects mainly those who make excessive use of video games.

DLNA, PVR and Smart TV: The most expensive TV show acronym’s incomprehensible to most people. For example, DLNA, what is it? It’s a special interface that allows the television to be able to communicate wirelessly with devices such as smartphones, tablets, cell phones or video game consoles to receive files easily.

PVR stands for Personal Video Recorder allow you to record in a digital format (with a lot of programming) what is shown. Finally Smart TV indicates the presence of an interface developed: television can connect to the Internet via Wi-Fi or wired Ethernet and download software like games or entertainment programs, or apps for social networks, browse the web, or can be downloaded from video content. 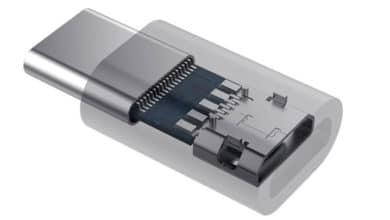 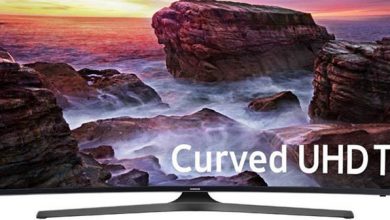 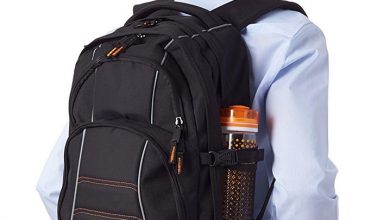 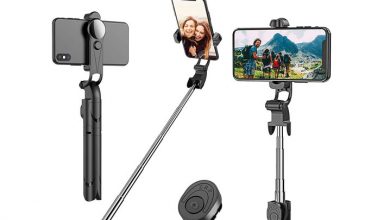 Selfie Stick: The best to buy 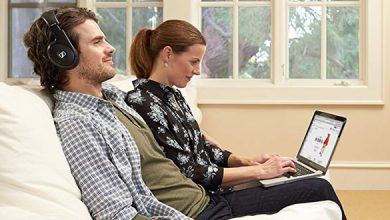 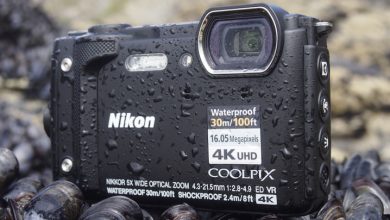 Nikon Compact Camera: Which to buy