Canon EOS 70D is a 20 megapixel SLR for advanced amateurs, equipped with an innovative system AF, burst from 7 fps, Wi-Fi and touch screen.

With the arrival on the market of mirrorless interchangeable lens system, the role of SLR cameras like the Canon EOS 70D has been somewhat questioned. Not only are the cameras based on the traditional mirror device are more bulky and noisy, but lose the battle with new and ambitious rival in a very important field, the autofocus in Live View, which lets you use the LCD screen to compose own images and, especially, their videos. The latter is always quite slow on reflex, giving them a less modern and reducing its versatility.

Well, just with the introduction of the new Canon EOS 70D, Canon intends to reverse this scenario dramatically. The new flagship of Canon APS-C is the first to implement an innovative technology called Dual Pixel, thanks to which each of the photodiodes of the sensor is able to read the light is to capture images for both evaluations relating to autofocus. Mind you, this is not just a marketing gimmick, as we will see shortly. This technology does work and is the flagship of a machine that, as usual for high-end models from Canon, already base encompasses an impressive photographic equipment.

At the heart of the Canon EOS 70D find a CMOS sensor in APS-C format 20 megapixel resolution, accompanied by the image processor DIGIC 5 and a shutter capable of ensuring a barrage of 7 frames per second with autofocus. The module AF phase is from 19 points, the optical viewfinder can ensure a coverage of 98% of the frame, the touch screen divided by 3″ and 1,040,000 points and there is also an antenna integrated Wi-Fi.

Since this is an advanced camera, the 70D can rely on an extensive amount of physical controls of the camera body, starting from the double control dials up to dedicated keys for virtually all the most commonly used functions. The photographers who do not like the use of the touch screen can rest assured that this camera is that can be operated completely traditional. 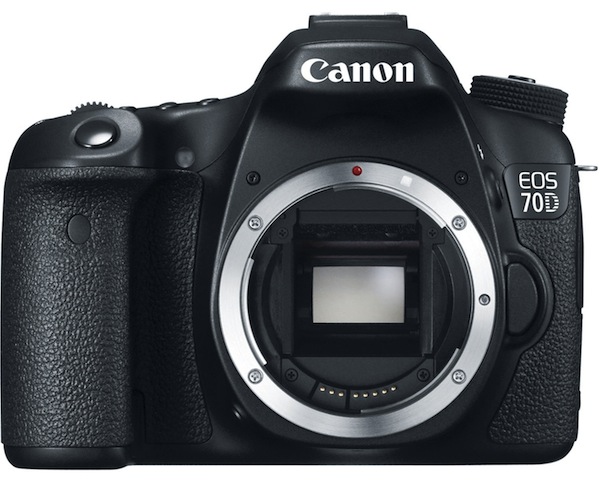 In terms of ergonomics, then, we are on the usual, excellent values ​​expressed by Canon, the camera body with a well-designed, solid and with balance in terms of weight, even if they engage targets on the bayonet of a certain size.

The layout of the controls is generally well-designed, but in this regard we have a small observation to make: given the presence of the articulated screen, whose joint impossible to place physical buttons on the left side with the machine, the right side of the Canon EOS 70D is a little crowded. In particular, arranged around the shutter release button are even six physical buttons (in addition to the control ring), some of which are quite small and not comfortable to reach.

In some ways, it is also uncomfortable about the ring back, inside of which is a selector to cross: it is sometimes difficult to distinguish from each other with only the touch, then you end up trying to turn the dial or press the ring, actions that do not lead to any outcome. It is of little things, which can be done early in the habit with a daily use.

Among the other notes that can be done to Canon EOS 70D are the absence of a dedicated lamp assistance autofocus (role, instead, from the integrated flash, which will give bursts of rapid, provided that it is raised) and the presence of a only SD card slot: on machines of this age and this price, you can begin to expect a dual-slot, which is useful in a huge range of circumstances. Apart from these details, in daily use the Canon EOS 70D proves to be a fast car and easy to use, just in a position to meet the demanding photographers from the ergonomic point of view and controls.

The true quality of the Canon EOS 70D show only when you start to press the shutter button. The machine is very responsive. The autofocus stage is, of course, also the continuous and rapid manages to focuse on many different subjects with extreme rapidity. The kit lens with which we performed this test (18-55 f/3.5-5.6 IS STM), moreover, is exceptionally quiet. When you operate the headlights on the inside. The value of 19 AF sensors is not at the top of the segment and the coverage of the frame is not particularly extensive, but overall the performance is certainly very good. 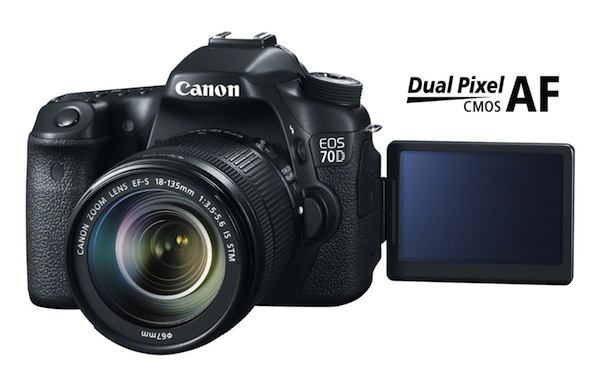 The satisfaction of employment increases when you turn the burst mode, which guarantees up to 7 fps, with the active AF and with a very large buffer (we took over 70 consecutive frames without noticing any slowdown) combined with a good telephoto lens light, this camera can surely offer excellent performance in sports.

The biggest surprise comes, though, when you press the Live View button to take pictures or shoot videos composing your shot on the rear LCD screen. As we said, this front is traditionally one of the main drawbacks for the SLR, but not for the Canon EOS 70D, which offers a performance far superior to any autofocus camera mirror traditional and even many of the mirrorless, except, perhaps, the most efficient and expensive.

In good lighting conditions and contrast, the acquisition of the subject is virtually instantaneous, and even in fewer favorable conditions, is certainly acceptable. In essence, the Canon EOS 70D SLR is the first in which the Live View function appears natural and well integrated and not an addition made to fill a gap in the data sheet. We look forward to seeing the Dual Pixel sensor integrated to the rest of the range of Canon cameras.

Despite having a relatively high pixel density for a APS-C sensor, with its 20 megapixel camera, the Canon EOS 70D captures high-quality images across a fairly broad range of ISO values. To the core values, up to at least 800 ISO, digital noise is virtually absent and the images are well-defined, nice about the point of view of color and natural contrasts.

Going up to 1,600, and even more in 3200, you begin to notice some grain in the images displayed at 100% size, but nothing that degrades the overall quality net so too. Well-controlled are also dangerous blocks of color noise, which, even at extreme settings, are under-represented, giving the images a pleasant and uniform look with a certain crop factor.

But more experienced photographers will capture your images in RAW format, and then develop them to your liking. It is true that the use of digital negative slows down machine operations (reducing the buffer to about twenty shots), but overall. The Canon EOS 70D can handle it with speed and without excessive effort. 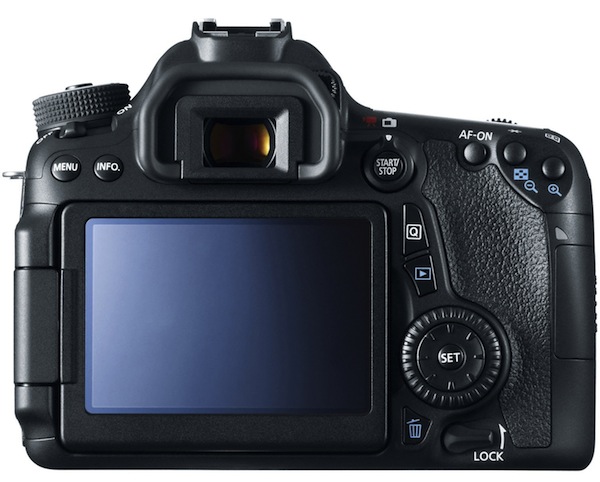 For those wanted to take advantage of the processing capabilities inside the camera, there is a useful feature of automatic HDR, which will take three pictures in rapid succession, with different exposures and then merge them into one photo from the extensive range dynamic. When using this function, we recommend using a tripod: Despite the stabilization in the lens kit offer is generally very good, we found some difficulty in capturing good images HDR shooting freehand, with values very fast shutter.

On the video front, the allocation of the EOS 70D is not stellar, but still decent: we can shoot movies up to Full HD resolution with 25 frames per second, audio recorded by microphones is of good quality (this is still a jack to connect external microphones). We have fully manual controls and performance of AF, as already mentioned, is excellent. The captured footage, pleasant, with good detail and fluidity decent, though not comparable with the standard of 60 fps that you begin to find more and more commonly inserted in the most advanced cameras in terms of video.

In many respects, the Canon EOS 70D is an amazing camera. The flurry of 7 fps, with infinite buffer (or almost) and continuous autofocus, it is a strength indisputable, especially when you consider that the scanned files are 20 megapixels. Also the quality of the image is certainly at the top with regard to the APS-C, but to really differentiate the EOS 70D from all its peers is the performance of autofocus in Live View, for the first time really usable with satisfaction in a traditional SLR (at least with the objectives of higher performance).

Where to Buy Canon EOS 70D

CONS : Placement of some keys improved, One SD slot, No AF-assist lamp.
User Rating: Be the first one ! 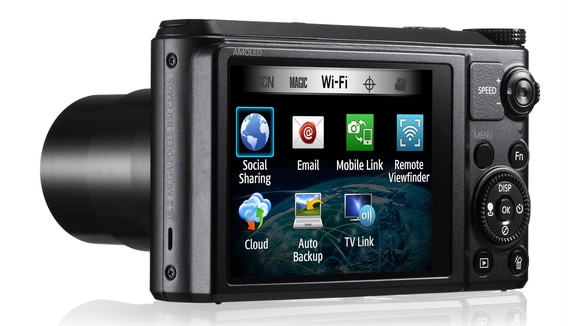 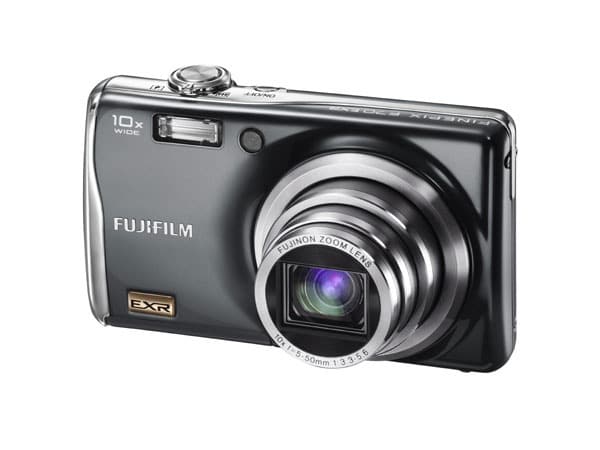 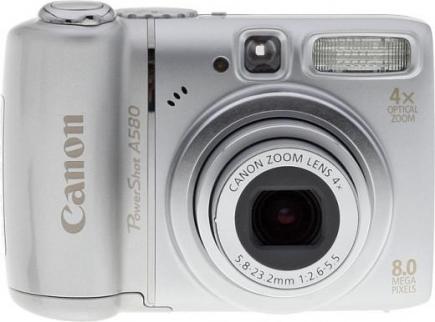 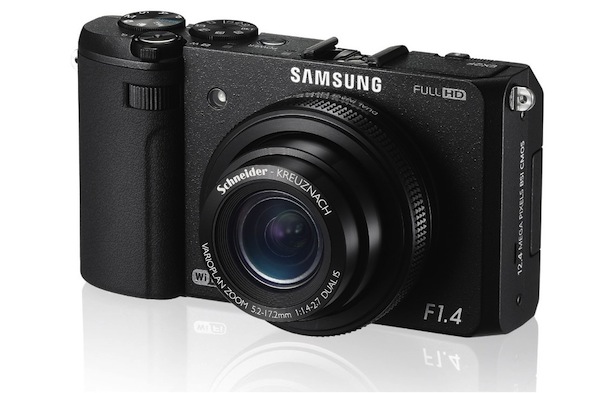 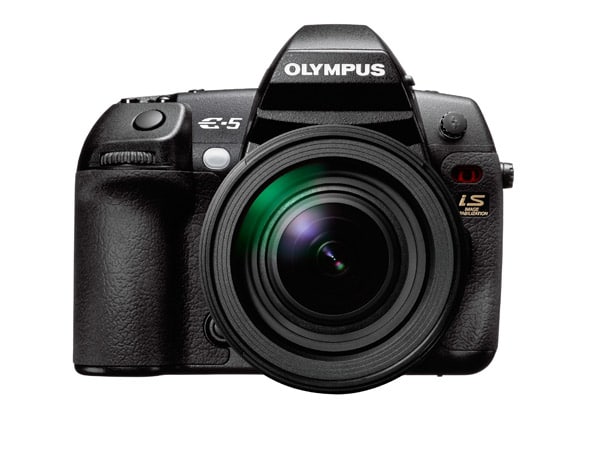 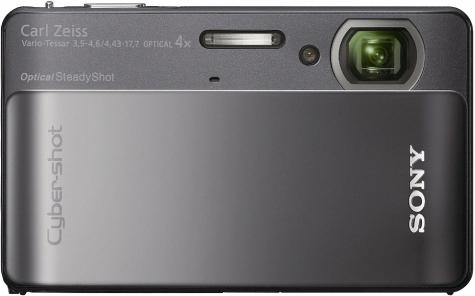