The Nikon D7100 digital SLR camera is a DX-format dedicated photo enthusiasts, even the most demanding, thanks to the camera body resistant and feature set included. Presents, first, a 24.1 mega pixel CMOS sensor, with cleaning function, a professional 51-point auto focus system, sensitivity up to ISO 25,600, an optical viewfinder and an LCD display with high brightness by 3.15 inches and a resolution of 1,229,000 points.

It also has two slots for memory cards SD, Full HD movies, active D-Lighiting, HDR function and various special effects. There are, then, a number of accessories, including different models of goals and the wireless module, which allows us to optimize the functions of the camera.

The Nikon D7100 is the classic Nikon SLR. Minimum differences of ergonomics than the previous model, while preserving the positions of the basic commands. The key to review the images is always where you expect to find it, the same goes for the button that activates the exposure compensation.

I was so annoyed that they have swapped the position of the buttons to zoom in and out the images taken. I rather enjoyed the attention to detail as the latches that prevent unintentional rotation of the ring as well as the exposure mode dial to the shooting mode.

Finally, an oddity. Unlike all previous models, the Nikon D7100 is supplied without protection for the monitor, and depending on the shape of the back it seems that will not be realized either as an optional accessory. Evidently, the glass of the monitor is particularly resistant to scratches. Hopefully.

My camera ” work ” is the Nikon D700, a camera presentation in the 2008. The Nikon D7100 is not so different. As I mentioned in the section on ergonomics, I found all the controls in place,  so no problem to adapt. And I found it in place  even auto focus and exposure, working with precision and speed.

Also effective white balance. Is there a problem only with the burst, which fills with too much ease the memory buffer, probably remained unchanged as capacity than the previous model? If the burst is, then activated to the maximum frequency with saving in RAW JPG FINE, you can only do five or six consecutive frames, after which the shooting interval down to one frame every 4/5 seconds.

Until some time ago between a model and its predecessor was a slight increase in resolution. For example,  in the case of the Nikon D200 and D300 is passed from 10 to 12 Mega pixels, ie an increase of 20%. Instead if we considerations the Nikon D7000 and the Nikon D7100, we go from 16 to as many as 24 Mega pixels, so an increase of 50%. Looking at the comparison in the gallery in more detail is evident.

Detail which of course must also thank the absence of the low-pass filter. The increase in resolution may suspect  a corresponding increase in digital noise. But in testing, I found substantially clean images up to ISO 1,600. In 3200 and 6,400, we note the intervention of the ISO noise reduction that takes away a bit of detail.

At higher sensitivities, or H1.0 and H2.0, corresponding to the ISO 12,800 and 25,600, and rightly so the noise is there, but for emergency situations, they are still usable. When choosing between JPG and RAW is definitely advisable later. Not so much because the JPG is not good, far from it. The JPG is great and highly customizable using the Picture Control, but only the RAW does justice to the ability of the sensor-free  pass filter step to record the finer details. And the moire? Impossible to see. I looked at hundreds of pictures that I made, and there is even the slightest trace.

What better conclusion if you do not use a phrase like ” the king is dead, long live the king ” ? Of course, the king would be the low-pass filter, dropped in this Nikon D7100, and they actually do not feel the slightest lack. The new king, oops, I mean the new sensor, clean images and returns at the same time rich in detail. Everything inside a body ergonomics well-tested and complete in every respect, from the double memory slots to the built-in stereo microphone for video.

CONS : Buttons to zoom in and out images in revision swapped positions, Without monitor screen protector also optional, Buffer memory not up to the amount of data generated by the sensor.
User Rating: Be the first one ! 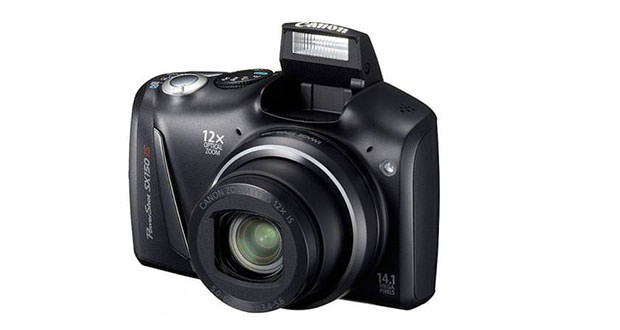 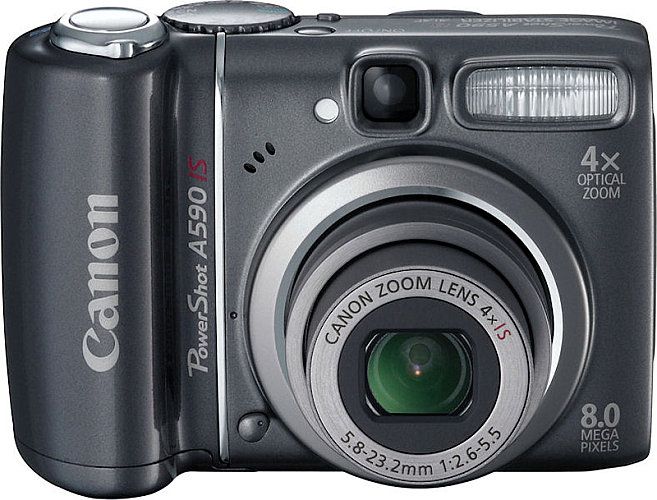 Canon PowerShot A590 IS Camera: Review 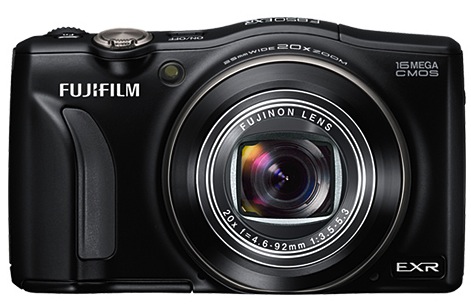 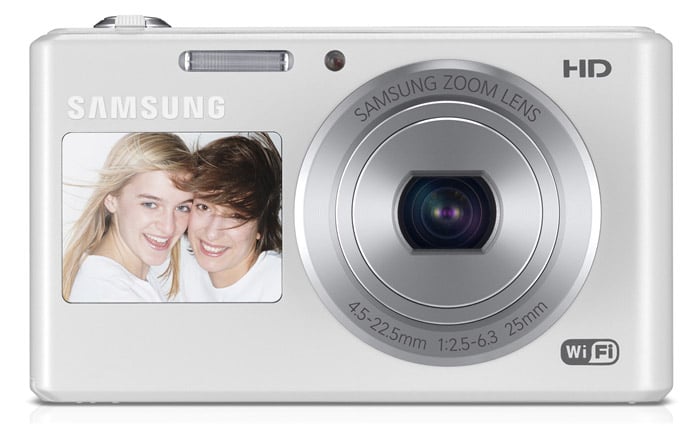 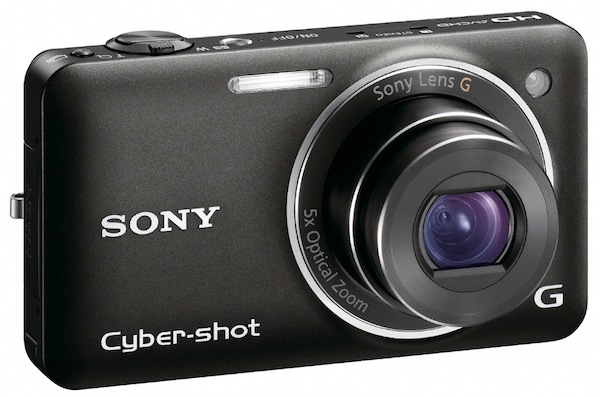 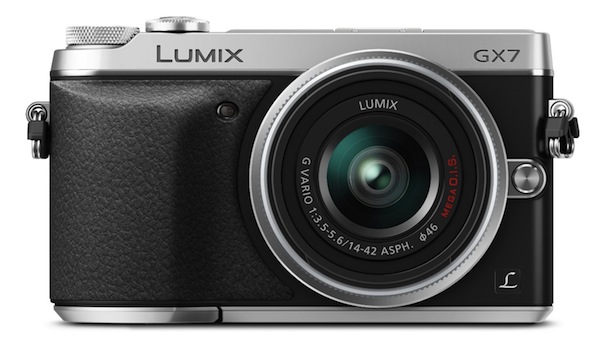