Asus VivoBook S400CA is an Ultrabook with Windows 8 operating systems designed for those who want to combine the experience of using typical of a traditional laptop with the most advanced and touch-type offered by the new Microsoft OS. The typical form factor of its class combines a practical 14-inch touch screen.

The same robustness is confirmed when we raise the cover, which runs on hinges hard and stable, to reveal the screen and keyboard. The latter, characterized by island keys, it returns a feedback is soft and pleasant as you type, in turn, facilitated by good spacing between a key and the other.

We do not notice evident bending of the surface. Immediately, below, nestled in a large palm rest, the large trackpad with integrated buttons, it is convenient and accurate in response, including gesture (recognizes 10).

Along the sides, moved to the far end of Ultrabook, are placed several connections: the Asus VivoBook S400CA offers, on the right side, one USB 3.0, one HDMI, one VGA and RJ45 Ethernet socket while, left, two USB 2.0, headphone jack / microphone and Kensington lock. The picture is completed Wi-Fi 802.11 b / g / n and Bluetooth 4.0.

Rather stylish and similar to S56CM, the Asus VivoBook S400CA wins us at glance thanks to its brushed aluminum cover (sin captures the very footprints) and compact dimensions: 33.9 × 23.9 × 2.1 cm. Pulled out of the box, we appreciate the weight – 1,8 kg – and the overall robustness as well as the tactile sensation that returns both the lid and the base metal made of rubberized plastic.

Before we get started, the screen of the Asus VivoBook S400CA is not Full HD. Called Green LED is an LED back lit with a maximum resolution of 1,366 × 768. It is a good value, even quite common among the 14-inch display, and besides, the panel does its job, overall.

The colors are full and rich enough, the whiteness in the norm while the black is slightly opaque in the video footage, but only to a very careful eye. The contrast is sufficient. Not convincing. The brightness, insufficient to compensate for the natural light, if we were to use the Asus VivoBook S400CA in external. Moreover, the glossy surface that covers it is highly reflective so as there is the vision of a video can be difficult, if there is a source of light, even artificial.

The viewing angle is quite good. In contrast, it is the surface of the display to represent one of the strengths of this Utrabook when it comes to exploiting the potential of Windows 8 touche. Sensitive throughout the layer, the panel responds very well to touch input and shows no noticeable delay compared to commands.

The Asus VivoBook S400CA can be purchased in different configurations, depending on the processor you want, being able to choose between the Intel Celeron 847, Pentium 847 (both Ultra-Low Voltage) and the highest performing Intel Core i7 3517U, 3317U and Core i5 i3 3217U.

The model we tested the latter mounts (a dual core 1.80 GHz), in combination with 6 GB of RAM DDR3 1600 MHz management is entrusted to the video chip Intel HD Graphics 4000 – it is not a version with dedicated GPU – while the storage space makes use of a Kingston 320GB hard drive at 5,400 rpm (maximum is 1 TB). Furthermore, there is also an SSD SanDisk 24 GB mainly left for the boot operations and cache.

As the most experienced will have already guessed, this Ultrabook is therefore, capable of mixed services. With use of a medium type, between work, browsing and occasional entertainment, such as watching a movie, the Asus VivoBook S400CA can perform very convincing since, hardly, show delays or difficulties, including multitasking. 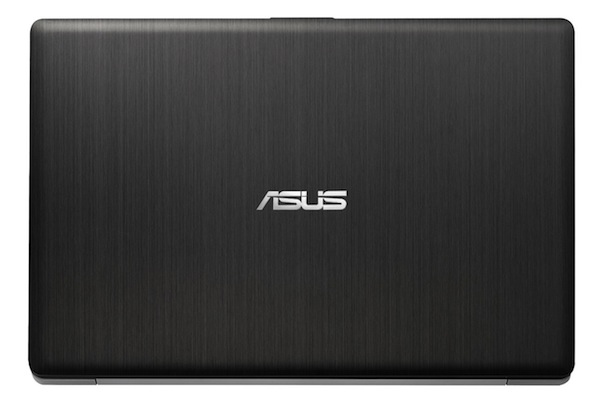 Thanks to solid-state disk, in addition, the launch of Windows 8 is really very quick and the principal programs it will benefit because the system learns as software, which is used more frequently and shall delegate the boot to the SSD. The same is done with files opened more frequently, which are transferred to the solid-state disk. The downside is the graphics. The progress made by Intel for its chips are integrated rather obvious, but still not enough to handle the toughest tasks. For this, the Asus VivoBook S400CA is absolutely not able to manage complex video games. 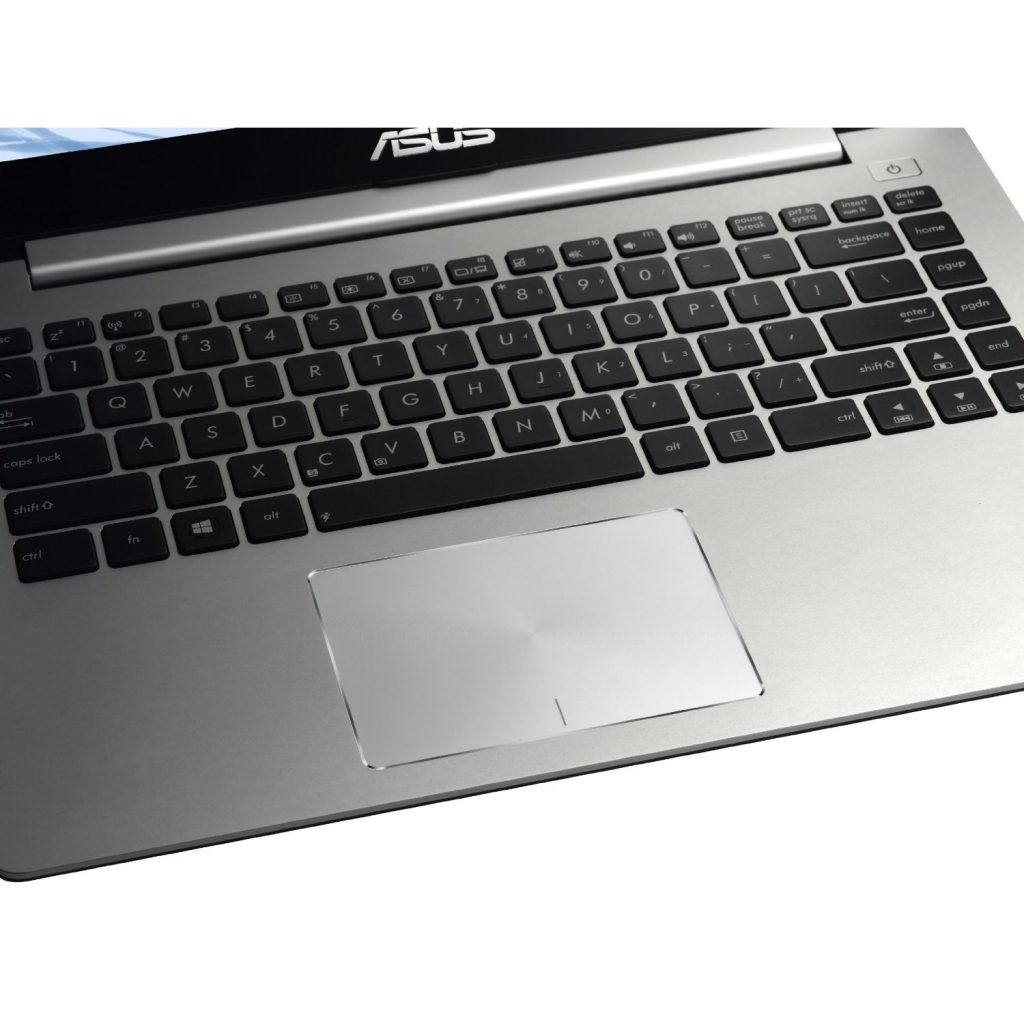 Anyway, the choice made by Asus not only contains costs, but allows this Ultrabook to achieve autonomy also discrete. The battery lithium polymer 44 Wh which is fitted to provide up to 7 hours of charge, with a basic use on the computer, and up to 3, with an intensive use of CPU and wireless. Operating temperatures reached by Asus VivoBook S400CA is equally variable and commensurate with what is required by the computer.

Either way, the heat is mainly perceptible in correspondence with the ventilation grid, towards the rear of the base, while the palm rest area always remains cool enough. It remains a constant noise generated by fans, never overly loud or annoying. We close with a note on the audio quality. The sound system from Asus SonicMaster is pretty good, certainly better than many other Ultrabook. Do not have a yield excellent bass, but reaches a high volume without any problems.

The Asus Ultrabook VivoBook S400CA is an elegant and robust at the same time. Therefore, particularly suitable to follow the owner during his travels. To enhance our impression that the weight does not contribute to excessive size and contained all things considered. The performances are very good, although incomplete: for work and family, will assist you in every situation without major hitches, but if you think you can also play with the Asus VivoBook S400CA, you’re making a big mistake.

This is not a PC voted to entertainment. Its main attraction lies in the touch screen, allowing you to switch easily from one type of use with the computer to a more traditional-style tablet, thanks to Windows 8. Too bad the same screen involves some sacrifices in terms of visual quality, but then, we repeat, this is not a PC voted to entertainment. Overall, the Asus VivoBook S400CA is a very good laptop, characterized by a technically well-respected and highly configurable by the user according to his needs, and an affordable price.

Where to Buy Asus VivoBook S400CA

CONS : Both the surface of the lid is that of the screen are a repository of fingerprints, The visual quality is excellent and not suffering too much light reflection.
User Rating: Be the first one ! 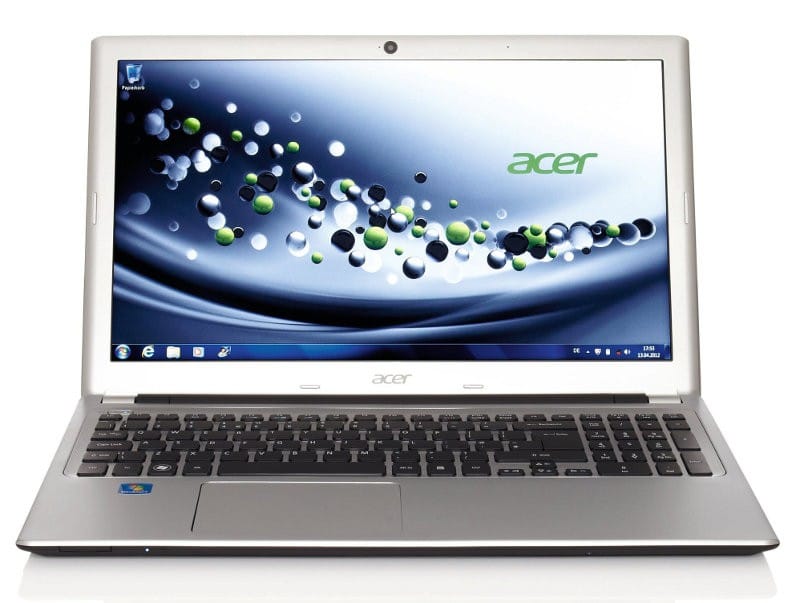 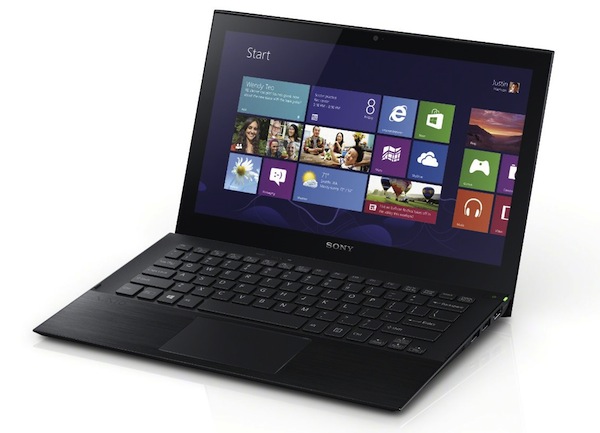 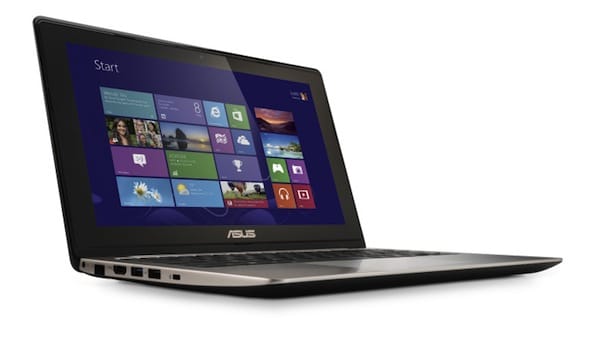 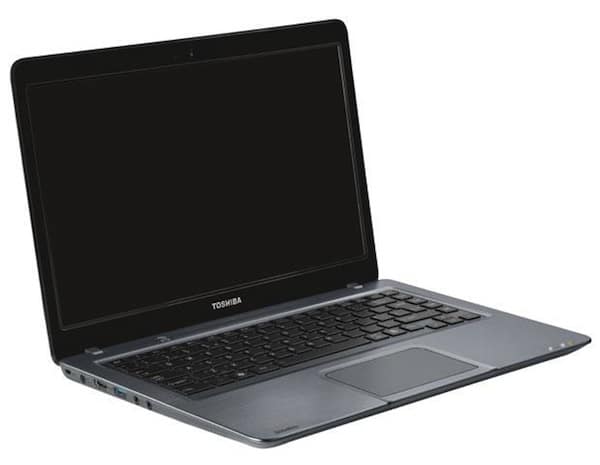 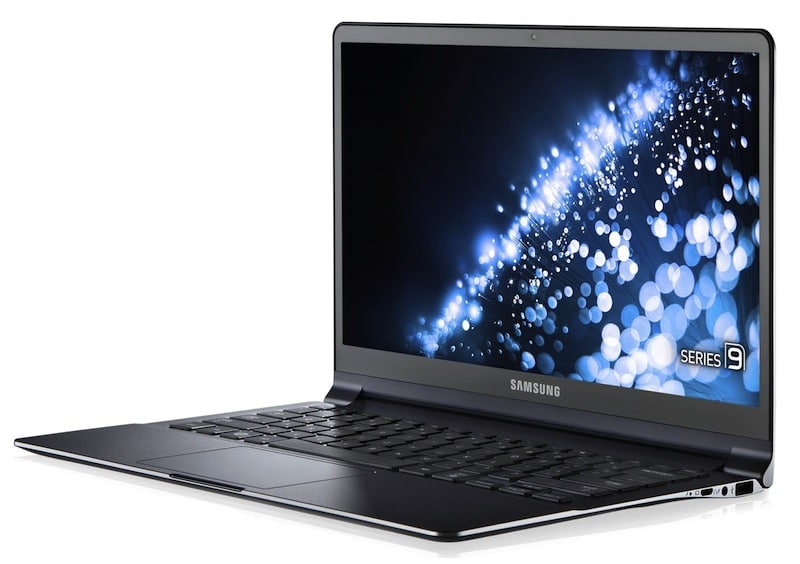 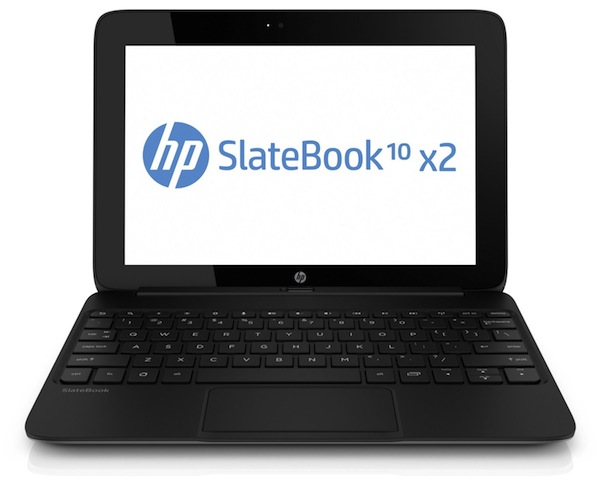