Most of you, our readers and not, born in the 80s and 90s, will surely have had the chance to play with all or almost all the consoles that marked that era. We are talking about the Commodore 64, the NES, the SNES, and many other models that have been part of the 8 and 16-bit consoles. This article decided to make the best mini-retro game consoles for past games that can purchase directly online with just a few simple steps.

With the evolution of technology today, it is possible to return to playing those games, even on a simple TV. This was also made possible by the rapid spread of retro gaming both among the people of that era and among the younger ones who want to relive their parents’ past in some way. This phenomenon has led to the arrival on the market of several iconic consoles, albeit in a smaller version. Let’s see it now!

The NES Classic Mini manages to replicate the original Nintendo Entertainment System in miniature perfectly. Inside there are 30 pre-installed games, including Super Mario Bros and The Legend of Zelda. Also included in the package is the NES Controller which allows you to play the various retro titles without problems. If that’s not enough, you can also play with a friend or dad by connecting a second controller to buy separately.

Also in the sales box is an HDMI cable that allows you to connect the mini consoles to your home TV. Unfortunately, the NES Classic Mini does not allow the insertion of old cartridges, and it is also not possible to install other games besides those included in the internal memory.

Among the best mini-retro game consoles to play the past titles, we have decided to include the miniature replica of the SNES (Super Nintendo Entertainment System). Inside there are 21 classic video games, including Super Mario World, The Legend of Zelda: A Link to the Past, Super Metroid, and Final Fantasy III.

In addition to this, you will find two classic Super NES wired controllers in the sales box, an HDMI cable to connect the device to the TV, and a power cable. Unfortunately, there is no USB wall adapter that you will need to purchase separately (see the model proposed below or one of the best selected some time ago).

For many users, the Commodore 64 was the first real computer. Fortunately, the miniaturized version is available for purchase directly on Amazon. Compared to the models previously seen, THE C64 Mini has as many as 64 pre-loaded games. It is also possible to play other favorite titles by inserting a USB key inside the specific port. Also available a second USB input to connect a keyboard to have a fully functioning computer.

The Commodore 64 Mini offers 3-pixel filter options (sharp, CRT, scanline emulation) and two display modes to choose between NTSC and PAL. Inside the package, you’ll find a classic joystick, a USB cable for power, and an HDMI cable. Also, no wall adapter is purchased separately (see the model suggested by us or choose one of those included in the guide linked a little while ago). 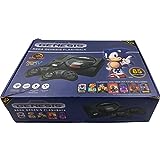 We continue the article on the best mini-retro game consoles for games of the past by offering you a compact version of the console dedicated to those who want to relive games for the Sega Genesis. Inside the device, there are 85 pre-installed titles, while in the package, you find two wireless controllers. The mini console supports a maximum resolution of 720p via an HDMI connection. If you have original cartridges, you can also use them on the miniature model. 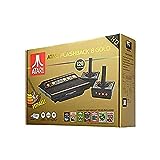 Here is another product dedicated above all to the fans of the Atari games of that time. The Flashback 8 Gold allows you to taste the old titles among the 120 available, ready to be enjoyed in peace and perhaps sitting on the sofa. Let’s talk about a Plug-type mini console. 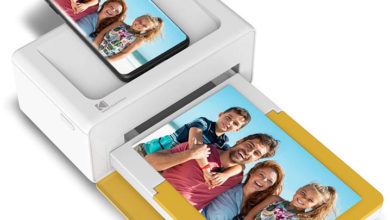 Photo Printer: Which one to Buy 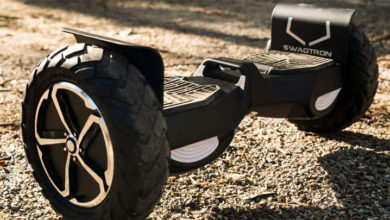 Hoverboard: The Best to Buy 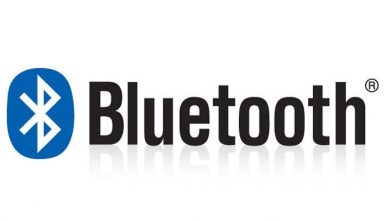 How to add Bluetooth to the PC 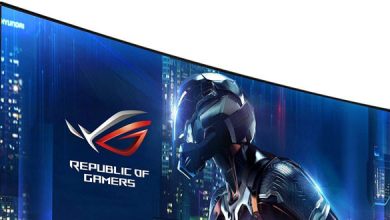 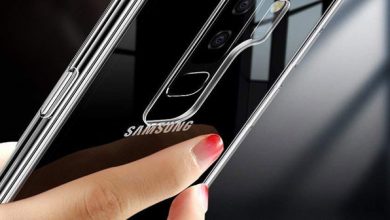