The Sony NEX-6 is a compact 16.1-megapixel camera with interchangeable lenses and many advanced features, in addition to the app store of Sony.

The Sony NEX-6, a mirrorless camera with APS-C CMOS 16.1-megapixel interchangeable lens type E, is one of the top models of the Japanese manufacturer, complementing the already excellent fund of the NEX range of 2012 to stand exactly in the middle between the Sony NEX-5R and the Sony NEX-7.

From the first, takes the Wi-Fi connectivity, while the second copy of the high definition OLED electronic viewfinder. The experience made by Sony in the field of micro 4:3 cameras began only in 2010, but the Japanese giant seems to have made tremendous progress from the first Sony NEX-3 and Sony NEX-5 today, both in terms of quality, both in the ability to give a more suitable to a type of product that squeezes strongly the eye to fans.

The Sony NEX-6, not surprisingly, is the first mirrorless Sony to adopt a mode dial and be combined with zoom optics mechanical retractable. The latter, in the version we tested, are the new goal And PZ 16-50 mm f / 3.5-5.6 OSS, sold bundled with the camera body under the full name of Sony NEX-6L. They also sell a version with a second goal from 55-210 mm, the Sony NEX-6Y ($1,200) and one with the camera body only ($800).

In addition to optics, the Sony NEX-6 boasts a BIONZ processor designed to optimize the focus, assessing the movement and direction of the subject, and to maximize the shutter response so as to reach up to 10 shots in burst and obtain photographs sharp and detailed, with little digital noise even at high ISO (up to ISO 25,600). In addition, the SteadyShot stabilization system enables the Sony NEX-6 to capture clear images even at slow shutter speeds and focal lengths extended, ideal to give free rein to creativity in Manual mode.

Once you have taken in hand, the Sony NEX-6 camera definitely seems like a solid and well built, the firm grip, thanks to the rubberized surface of the handle, and with controls easily accessible. Only on closer inspection we realize that the profile of some dedicated controls, in line with the surface of the camera body, represents a slight handicap for usability. In the front, in addition to the target and its reset button, there is an infrared sensor for the remote control, the AF illuminator and a dual microphone for shooting video (missing connector for an external microphone).

On the top side, the shutter release button is surrounded from the switch while, next door, was placed a function key. Other elements are the hot shoe and the knob so (eight modes, including Program, Aperture Priority and Manual and time), in turn surrounded by that of the control (in Manual mode, controls the aperture) .

The left side houses the microUSB and HDMI ports, covered by a spring-loaded door. The lower part houses the hole for attaching to a tripod, the speaker and the access door to the microSD card slot and battery, which provides a autonomy next 700 shots (400 with Wi-Fi enabled) and over 30 minutes of video recording.

Finally, the back is dominated by the LCD screen 3-inch OLED display, bright and a high-contrast ratio, but with limited movement because the only tilt (90 degrees up and 45 down). Above the screen, that’s the key to the activation of the small built-in flash.

The Play button is the fantastic OLED viewfinder – one of the best we’ve ever tried – with proximity sensor and diopter control, next to the display, the block exposure, two function keys, the use of which varies depending on the selected mode, the command for video recording, and finally, the control wheel with five-way control (in Manual mode. The shutter speeds controls).

The super zoom lens 16-50 mm f / 3.5-5.6 OSS has two commands, arm and ring: in AF mode, can be used both for the zoom while in MF, the first rule zooming and the second focus. The packaging of the Sony NEX-6 includes a USB cable, the transformer to the AC outlet, a eyecup, shoulder strap, a printed manual and a CD with software Sony Alpha. They are absent custody and memory card.

The interface of the Sony NEX-6 requires a few hours of use before take full familiarity because the choices are really varied. It has divided into six categories (Camera, Image Size, brightness / Color, Playback, and Setup Application) navigable using only the five-way ring on the back, in the absence of touch technology. Among the many features, we point out the facial recognition with the ability to record the name and date of birth for subject movement, shooting to smile recognition and compatibility with DLNA protocol.

The most interesting aspect is represented by PlayMemories Camera Apps, accessible from the Application menu an app store dedicated to camera’s compatible Sony. At the moment, the available applications are scarce, but Sony promises to increase their number in a relatively short time: Direct Upload allows you to upload photos just click directly on Facebook or cloud of Sony via Wi-Fi, Smart Remote Control transfers the command’s snap iPhone and sync photos taken with the Camera Roll as the iPhone, Photo Retouch adds in-camera editing functions such as cropping, levels, brightness, contrast and saturation; Picture Effect adds creative filters.

To access the app with the Sony NEX-6 must create an account PlayMemories or, alternatively, you can use the active one for the PlayStation 3, if you have one. In our tests, we found it difficult to connect, perhaps due to a reception of the Wi-Fi module is not fully satisfactory, and we found a way to screen writing wheel via a five-way rather laborious.

In our tests on the Sony NEX-6, we used only the 16-50 mm lens, without highlighting any problems of exposure or autofocus, which, indeed, it seemed more than adequate even with moving subjects. The Sony NEX-6 has proven to be incredibly fast in capturing and processing images, giving excellent results in almost any situation, with faithful colors, a high degree of detail even in macro shots and a good control of purple fringing in high-contrast situation.

Digital noise is absent from ISO 100 and barely perceptible up to ISO 400, but then you notice a gradual decline in the quality acceptable in dark areas up to ISO 6400. The deterioration is much visible going up to ISO 12,800. The maximum value of 25,600 is, in our opinion, of little use. One should note, perhaps, moved the white balance in auto mode, it seems to suffer from the artificial light. The results are not compromise and are very good in any light condition.

Finally, a praise goes to the quality of the videos recorded by Sony NEX-6, really good and with a constant frame rate. Even the sound is good although you could make use of only the supplied stereo microphones.

The Sony NEX-6 is a good mirrorless camera, easy to carry and features a functional design and in line with the expectations of users made up of fans of photography, who will appreciate such features as the control dial and hot shoe. Other prominent elements are formed by the integration of Wi-Fi connectivity and the use of an excellent electronic viewfinder. To all this must be added the high quality of the shots in almost all situations, a fast autofocus even when shooting video, so many features and what does not hurt, a park lens type E now sufficiently large.

Where to Buy Sony NEX-6

CONS : Well organized menu complex because of the many features, High price.
User Rating: Be the first one ! 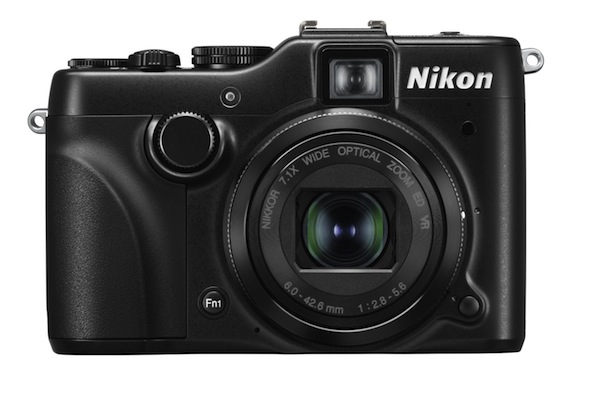 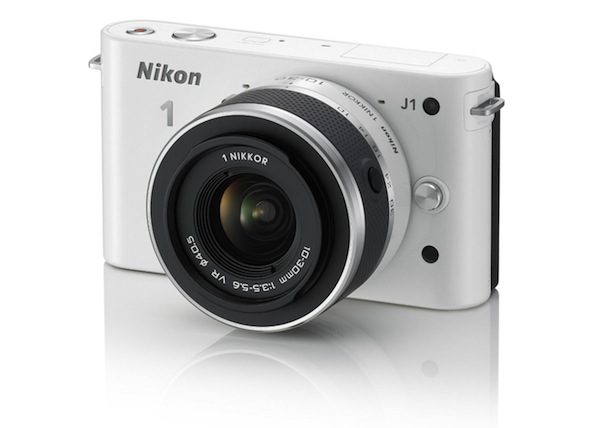 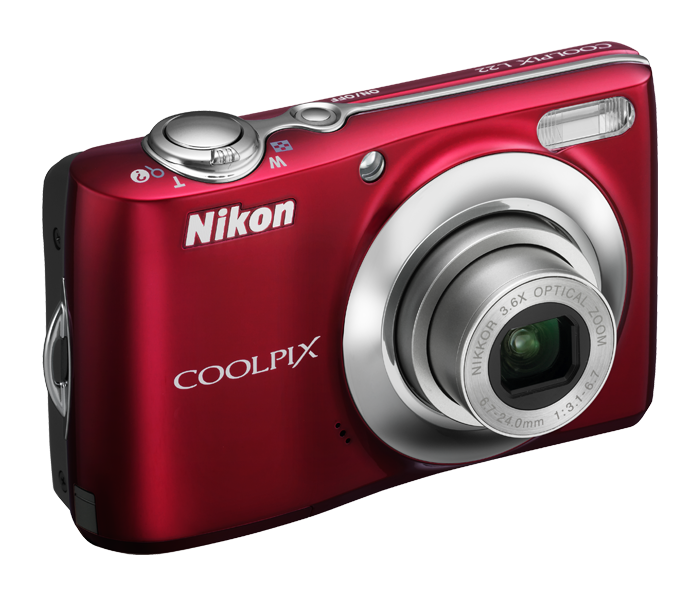 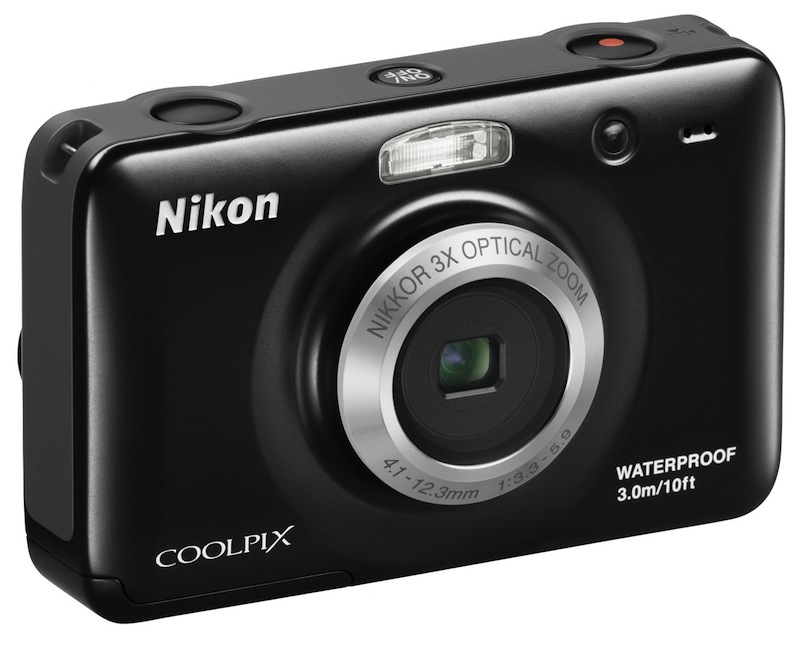 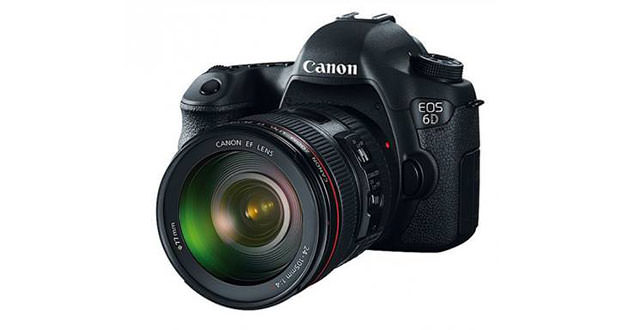 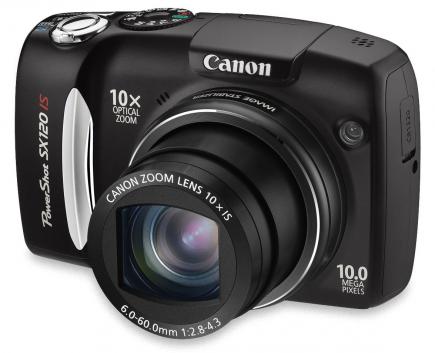