Sony A58 is an entry-level SLR technology-based DLST mirror translucent, easy to use and capable of producing quality images. The family of Sony Alpha DSLR with Translucent Mirror Technology DSLT continues to grow and evolve, covering a wide range of price and performance.

During 2013, the Japanese manufacturer has introduced a new solution to entry in the market, the Sony Alpha A58, which is a major update of the previous Alpha A57, from the Exmor HD CMOS sensor in APS-C format, with a resolution of 20.1 megapixel camera instead of the previous 16.1 megapixels.

Sony has also revised the size of the body, now slightly more compact and with a most welcome EVF OLED Tru-Finder. The other salient features of the entry-level Sony Alpha A58 include burst at 8 fps, Full HD 30p video format with the exposure control and the continuous focus, phase detection AF system with 15 points and three cross sensor, ISO range from 100 to 16,000, tilting rear screen 2.7″, 18-55 mm (27 to 82.5 mm equivalent) f :3.5-5.6 included in the kit.

From the point of view of aesthetic and functional, the Sony A58 remains virtually unchanged compared to the previous generation, in part dimensions slightly more contained. We find on the right side, the handle pronounced that helps to maintain a secure grip with one hand, thanks to the excellent balance of the weights.

On the topside, the dial to select the shooting mode is always to the left, now includes Picture Effects to add creative effects and shoot, previously accessible via the main menu.

On the right side of the Sony A58, under the shutter button and in a position easily accessible from the index of the right hand, we find the wheel can be used to change the aperture or shutter speed, depending on the shooting mode. When you shoot in manual mode, adjust the time and, in combination with the pressure of the otherwise dedicated exposure compensation button, it switches on the opening of the diaphragm.

Also on the back of the camera control layout remains intuitive and quick access to the main settings (ISO, WB, exposure compensation), taking the approach taken on the high end of the range SLR Alpha. We particularly enjoyed the ability to access, via the Fn function key, a shortcut menu that includes the most frequently used controls, such as the burst mode, exposure compensation, and creative styles to be applied directly on the recorded images.

Even the rear screen of the Sony Alpha A58 remains unchanged from the previous generation: diagonal of 2.7″ with a resolution of 460,000 pixels, surface coating that minimizes glare, high brightness for optimal image reading in bright sunlight. Unfortunately, it is tiltable only along an axis and not fully articulated, limiting the possibilities of recovery in extreme conditions, and it is not even touched, to help in the selection of the point of focus, for example.

The only real updates in the design are the type of OLED electronic viewfinder, much brighter and with all the essential, information is clearly displayed, and the welcome presence of a hot shoe standard and not proprietary accessories for Sony Alpha, to you can use a compatible flash.

The images captured with the Sony A58 meet many points of view: high detail, lifelike colors with smooth transitions, exposure generally correct. When shooting in JPEG, we noticed a slight tendency to be under-exposure, especially when the scene was dark from the outset.

While varying the exposure adjustment, the result does not change, provided you do not adopt the traditional trick that involves the measurement of exposure separately from focus, otherwise it is always possible to overexpose slightly. All this makes it fewer immediate and intuitive shooting, at the same time requiring a good understanding and control of shooting techniques.

In any case, the mode in multiple segment is the one that allows to obtain the best results in most cases, going slightly in crisis only in high-contrast scenes, such as the backlight fiercer, where Spot continues to remain the recommended choice. In the presence of scenes with vivid colors, especially, the tendency of the Sony Alpha A58 is to adopt a conservative approach, with faithful colors but made softer and subtle, which is not necessarily a bad thing being able to recover with relative ease in post production. The automatic white balance works well in most conditions, with a tendency to make more ” hot ” scenes in the presence of artificial lighting, a situation in which it is advisable to switch to dedicated selection.

The focus, in spite of the translucent mirror technology DSLT, does not shine for speed, going crisis in dimly lit scenes or subjects relatively close to the lens. The lens included in the kit, 18-55 mm wide angle zoom, certainly does not help to achieve high performance while also showing an annoying noise while focusing. A trick that can speed up the focus is the activation of the proprietary Eye-Start AF: in practice, the AF system starts to work when we approach the eye to the EVF.

Burst remains one of the strengths of SLR Sony technology DSLT: 8 fps using continuous auto focus, results unattainable by other competitors also in the middle range of the market. We have experienced several digital filters and creative scenes available on the Sony A58, with satisfactory results on the ability to control some basic parameters, such as contrast in black and white.

Too bad that they are accessible only shooting in JPEG and RAW. Interesting, especially for those who want to grow from the creative point of view, the framing mode is Auto, which detects the photographed object and proposes a cutout of the original image to create compositions closer together, leaving the choice to the photographer if you use the new version or his speed.

This Sony Alpha A58 is a compelling mid-range SLR, with outstanding build quality, easy to use and consistent performance, especially in low light, and inexpensive. We’re just disappointed by the lack of a touch screen which, in combination with traditional physical controls, would make it the even more intuitive and immediate uses of the Sony A58. On the contrary, we were impressed by the high detail, high ISO noise content, the faithful rendering of colors and exposure generally well balanced, despite the tendency to underexpose in low light.

Overall, Sony has produced a convincing update of its Alpha SLR market entry, focusing on the ease and pleasure of use, thanks to the integration of a high-quality electronic viewfinder. To make it even more competitive with this Alpha A58 in the crowded entry-level view, would benefit primarily a goal more powerful than the stock system, a more responsive AF system and the availability of digital filters and creative scenes also in the shot in RAW, besides the already cited rear touch screen.

Where to Buy Sony A58 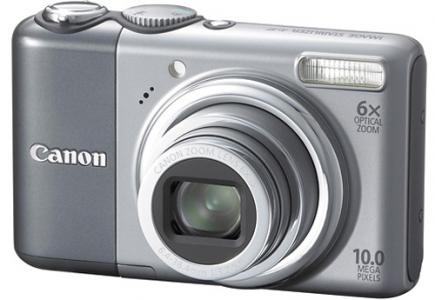 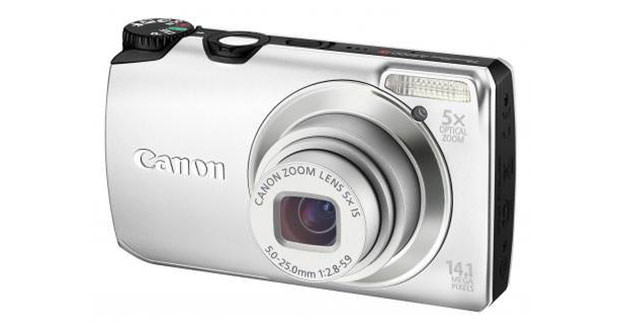 Canon PowerShot A3200 IS Camera: Review 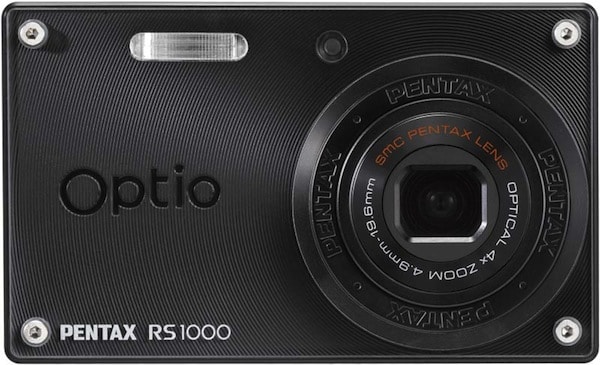 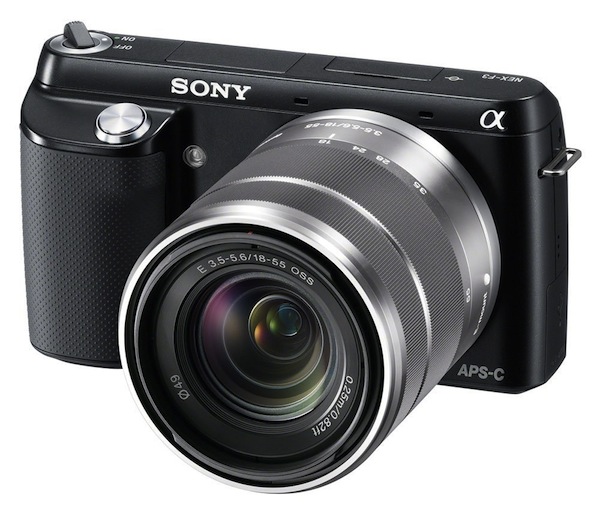 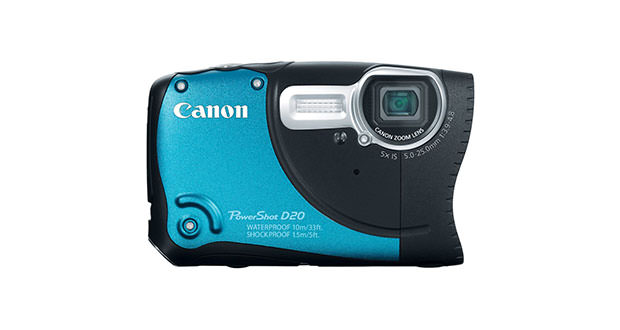