Nokia Lumia 620 is a smart phone with a modern design and attractive. Thanks  to the fun color available and also the ability to change the rear shroud. As for  specifications, is based on a dual-core Snapdragon 1 GHz, operating system, Windows Phone 8 and a RAM of 512 M.

The Nokia Lumia 620 is a mid-range smart phone that focuses on the design, as it includes the ability to easily change   the back cover by choosing from the many fashionable colors, such as lemon yellow, lime green. The shapes are convex and modern, and can easily attract the average consumer.

The Nokia Lumia 620 is one of the latest models of smart phones submitted by the producer last year. It is a model belonging to the family Lumia, of good workmanship and quality, and intermediate band, which cannot  therefore compete with the top of the range Nokia Lumia 920 but that still presents technical features and notable features.

Starting right from the technical data, the Lumia 620 is a quad band GSM and UMTS that use, on the whole,   the frequencies 850, 900, 1800, 1900 and 2100 MHz for optimum reception throughout the world. As for surfing the Internet, is provided with the HTM web browser and Wi-Fi connectivity, browsing for free by connecting to a hotspot nearby.

As regards the transfer of data over the Internet, the Nokia Lumia 620 has the HSDPA, HSUPA, GPRS and EDGE, while for synchronizing data with those of other devices, you can use the USB port or Bluetooth wireless technology.

The smart phone is based, finally, on the Snapdragon S4 dual-core processor 1 GHz, 512 MB of RAM and operating system Windows Phone 8. Going to analyze more specifically, functions, features and strengths of this smart phone, it should be stressed once again that it is a mid-range product, as indeed can be seen already from the data sheet.

One cannot help from looking aesthetic, on which Nokia is focusing, thanks to the possibility to change the shell back of the phone, choosing between various bright colors, among which stand out the lemon yellow and lime green, much to the fashion.

As for the hardware and software of the Nokia Lumia 620, Windows Phone 8 is definitely improved over the previous model, especially for what concerns the notifications and live tile, which are also the strength of this operating system. The amount of RAM, albeit not quite bad, it is not able to better support   the OS, with consequent delays in the execution and resumption of applications.

It must be said, though, that the presence of the Windows operating system provides an optimal management of e-mail, seamless integration with social networks, interesting web browsing thanks to Internet Explorer and the Office suite, all features that bring a lot of the user experience to that of a computer from home, obviously in a reduced size.

Speaking of the media department, especially of the photo, the Nokia Lumia 620 has a 5 mega pixel camera and with some features like geo-tagging, LED flash, digital zoom and the ability to shoot video in HD. You are then mentioned functions Cinemagraph, which allows you to add motion to photos, and Smart Shoot, which allows you to create the perfect photo by improving and combining the images. Not missing, then the front camera for video calling and self-portraits.

The Nokia Lumia 620 is also provided with a media player who supports audio and video files in many formats, a stereo FM radio with RDS, 3.5mm audio jack, NFC module and integrated GPS with Nokia Drive. Regarding the latter, it is to highlight the application City Lens, which uses augmented reality to locate places of interest.

Finally, with regard to the storage capacity, the smart phone has an internal memory of 8 GB, fortunately expandable with microSD cards up to 64 GB. As for the lithium battery, integrated 1300 mAh, provides a maximum of 330 hours of standby time or 14.6 hours of talk time. The package purchase, finally, includes charger, stereo headset, the Nokia connectivity cable and user manual.

The Nokia Lumia 620 is a mid-range smart phone that will enchant immediately for his modern and colorful design. It is not surprising that some for its performance, mainly due to an RAM not up to the operating system, which could possibly express themselves better. The photographic industry is not bad, and has some good proprietary functions. The internal memory is decent. The videos are HD and there is the GPS. Basically, a smart phone average with a reasonable price.

Where to Buy Nokia Lumia 620

CONS : Internal memory.
User Rating: Be the first one ! 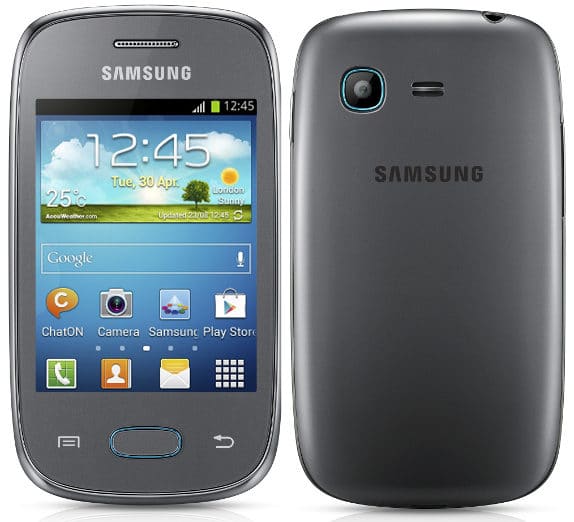 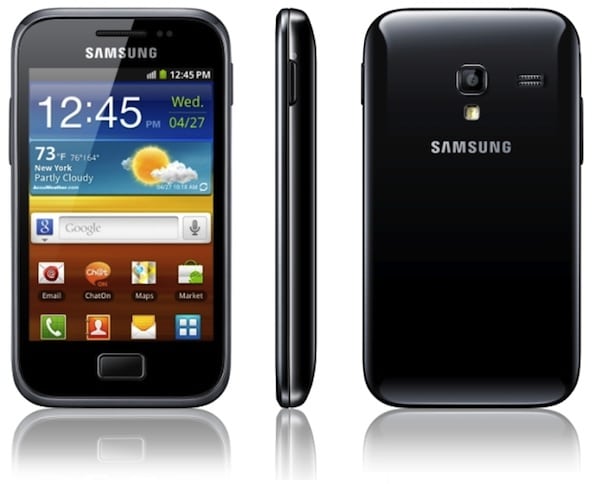 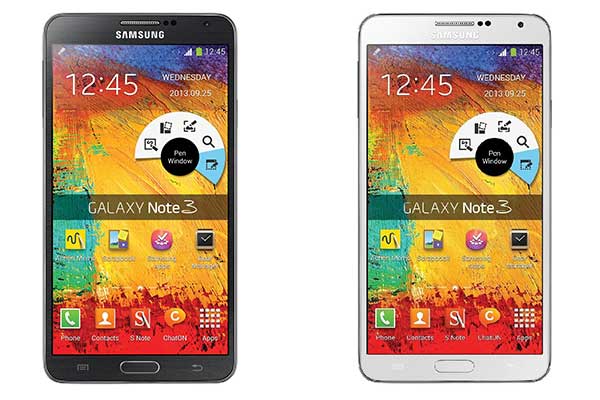 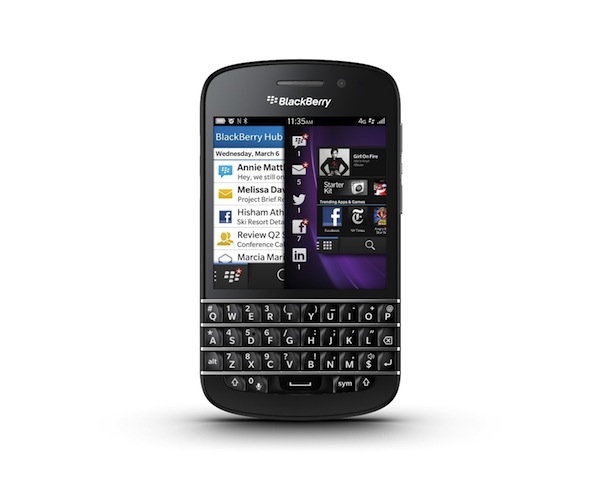