The Samsung Galaxy Note 2 is a smart phone exceptional design, mainly due to the presence of HD Super AMOLED capacitive touch screen display of 5.5 inches with a resolution of 1,280 x 720 pixels and can display 16 million colors. The dimensions are slightly above average considering the greatness of the screen. Measure 151 mm in height, 80.4 mm in width 9.4 mm in thickness. The weight is 180 grams.

The Samsung Galaxy Note 2 was definitely one of the most anticipated smart phone among those launched by Samsung in 2012. Made available to the end of the year just ended, the Notes 2 incorporate all the features of its predecessor, namely the Samsung Galaxy Note N7000, but is improved both in terms of the technical details. It is obvious to expect after a year, and in terms of functionality.

But going in order, starting from the technical data, the Galaxy Note is a smart phone Dual Mode 2, which then operates on GSM QuadBand network and the UMTS QuadBand, leveraging on the whole the frequencies 850, 900, 1800, 1900 and 2,100 MHz and ensuring excellent coverage on the network around the world. As for the Internet, certainly do not lack Wi-fi, which allows you to surf for free by connecting to a nearby hotspot.

With regard, then, the speed of data transfer, the Samsung Galaxy Note 2 is equipped with the technologies then HSDPA, HUSPA, GPRS and EDGE. As for the exchange of data from other devices has both classic USB port that Bluetooth’s technology. At the base of this stunning smart phone there are powerful processor Exynos quad-core 1.6 Ghz, 2 GB RAM as well and the Android operating system in version 4.1.1 Jelly Bean, already among the most up to date but further upgradeable to 4.1 .2. One such power ensures a multitasking and a Web browsing even faster and supports a greater number of applications.

Speaking now of the strengths of the Samsung Galaxy Note 2, the first is definitely the display, not only to the diagonal of the screen, even more than the previous model, which was already above average, as for its quality. It is a capacitive touch screen Super AMOLED HD 5.5-inch, ultra-high resolution, ideal for playing media files.

But also for viewing web pages inherited directly from the first Galaxy Note is the possibility of using the screen via the stylus on the electronic, the so-called S Pen Stylus, which is improved, more manageable and with greater precision. Obviously, there are many preloaded applications that allow you to make the most of the stylus, such as those for copying and pasting content, take notes and write freehand, to name a few.

Another area of ​​the tip of the Samsung Galaxy Note 2 is photos, thanks for the presence of an 8-mega pixel camera with BSI sensor and many advanced functions, including LED flash, auto focus, geotagging, face detection and the smiles and the image stabilizer, and the possibility of full HD. There is also a 1.9 mega pixel front camera well, to make video calls and self-portraits.

As for the music industry are the classic audio and video player, and FM radio with RDS system, complete with a 3.5 mm jack for connecting any type of earphones. There are the various Google applications, such as Search, Maps, Gmail and Google Talk, direct access to social networks, NFC module, built-in GPS and TV output.

Also significantly large internal memory of the Samsung Galaxy Note 2, we speak of as many as 16 GB available to the user, can be further expanded with the usual microSD up to 64 GB. Finally, the rechargeable lithium battery 3100 mAh provides a maximum of 500 hours standby, and 15 hours talk time. The package includes charger, USB cable, stereo headphones and manuals.

The Samsung Galaxy Note 2 is definitely one of the top models of Samsung, next to Galaxy 3, and its main characteristic is that talks of a large display on which you can write with the pen provided. Specifications are exceptional, the technical advanced, the operating system very updated and the photographic department of the highest quality. In a nutshell, a great smart phone from all points of view.

Where to Buy Samsung Galaxy Note 2

CONS : Size, Weight.
User Rating: Be the first one ! 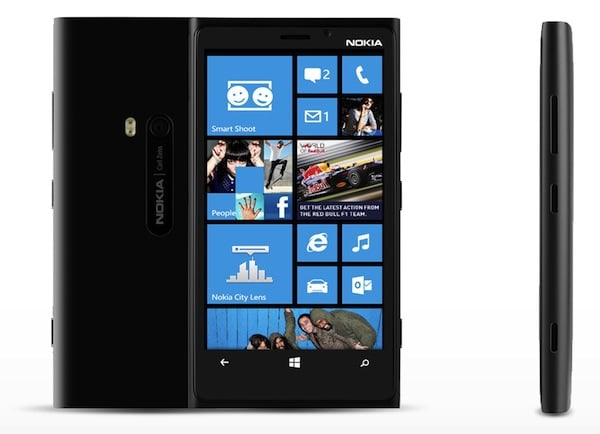 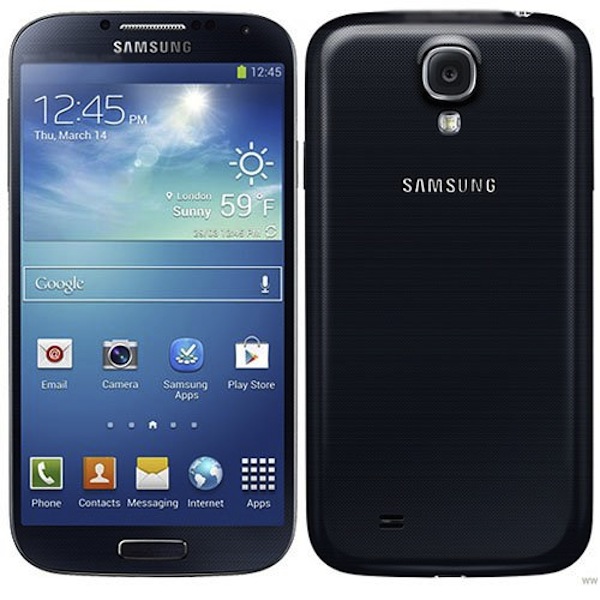 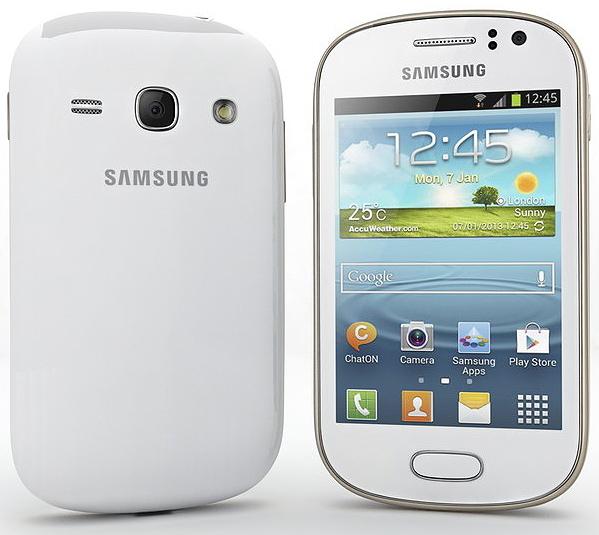 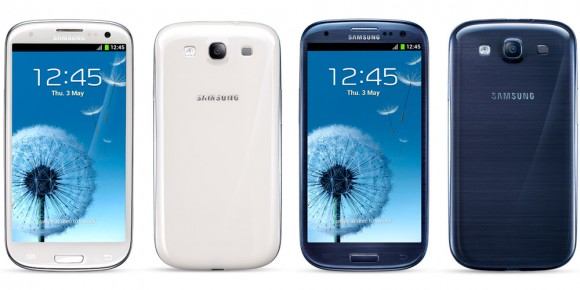 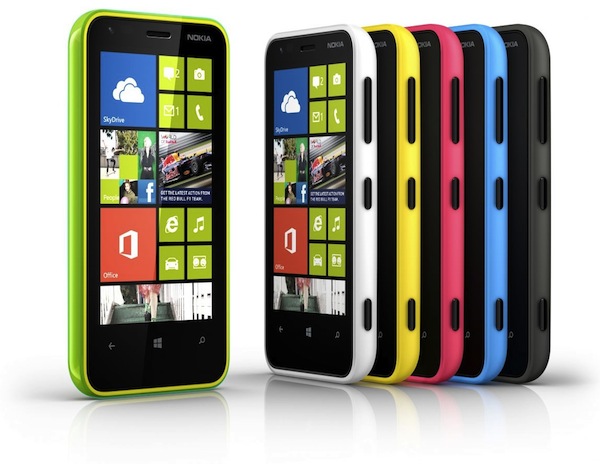