The first cameras were all with the touch screen compact, since the choice of pressing with your finger on the screen was linked to the choice of saving space by removing some traditional controls such as dials and buttons. Then on some models appeared shooting function directly through the screen, in a manner very similar to those found on smartphones of last generation.

In this way, you can shoot and focus in a very precise with a single touch, that is really useful when you’re using the camera in unusual location, such as above the head or at the level of the floor. The Canon EOS 650D (Canon Rebel T5i is called in US markets) was the first SLR with the touch screen has added a large number of physical buttons and dials, thus leaving the user to choose whether to use the touch interface.

The Canon EOS 650D is holding well, even if the dimensions are suitable for smaller hands than mine. The camera is slightly tilted towards the left, probably because of the hinge of the swivel monitor. But precisely this is the strength of the Canon EOS 650D: large thanks to the 3″ in size, well contrasted, fully adjustable and as said earlier with touch functions.

The screen is made even more relevant due to the presence of a proximity sensor, which turns off your screen whenever you approach the camera to your face. If we do not like to use the touch interface, we can use as many as 16 keys scattered on the body, or use them together with the virtual keys on the screen.

The choice is ours. I then found the really well-designed touch interface, with elements arranged in a clear and well-spaced: easy to be mistaken with big fingers. Single point is out of place, in my opinion, in the choice of the screen instead of resistive capacitive type: then you have a very good feeling, really useful when you zoom with two fingers for a photo, but it becomes impossible to be used when wearing gloves.

Here’s the cold season with the many keys become a lifeline. Along with the camera, I was provided in evidence zoom Canon EF-S 18-135mm 1:3.5-5.6 IS STM: Large and well built, it is used really well thanks to the two dials to control focal generous and focus. Ben placed the two keys to activate / deactivate the optical stabilization and auto focus.

The Canon EOS 650D works well, as you would expect from a traditional SLR. Focus, exposure, white balances are fast and accurate in almost any conditions. Dry and metallic click, definitely unsuitable to shoot without being noticed. Excellent autonomy: in two weeks and more than two hundred shots, the battery still indicates a range of 50%.

In addition to the touch screen repeatedly mentioned, we find no other specific features on the Canon EOS 650D. We have the gust to 5 fps. We shooting Full HD 1080p video with stereo sound, microphone input and HDMI output. We also have a mode ” Creative Auto ” that lets the user control the ” Background out of focus ” as a simple cursor to be moved to the right or left to increase or decrease the depth of field. A simple way that I already saw in the Sony SLR and mirrorless.

The files created by Canon EOS 650D are excellent even with the default settings. The JPG can be used without any problems for the press: RAW shall be used only in the event of exposure errors or balance, or to try to remove even the finest details. As you can see in the first step of comparing JPGE RAW, the latter show a little more detail, also evident in the grain yield of the 1000 ISO.

This also makes it a good idea how to work the noise reduction, minimally invasive up to 800 ISO, then its presence becomes increasingly apparent. But even at ISO 12800 sensitivities thrust as his remarks did not go to need the image, making it still usable shots. Obviously, to ISO 12,800 is the presence also of color noise, but still acceptable.

I would recommend the Canon EOS 650D. Definitely yes, it is an intermediate model that can please everyone, from those who have never picked up a camera for those who have been using for years the products of the Japanese. The movable monitor and tactile is also not a gadget to attract fans of the technology: its presence makes it much easier to bring home good shots in otherwise very difficult.

Where to Buy Canon EOS 650D

PROS : Fully adjustable screen, type tactile interface and well designed, King's sense of proximity that turns off the screen when not in use, Image quality.

CONS : Body a little small and unbalanced, Shutter sounds a bit metal.
User Rating: Be the first one ! 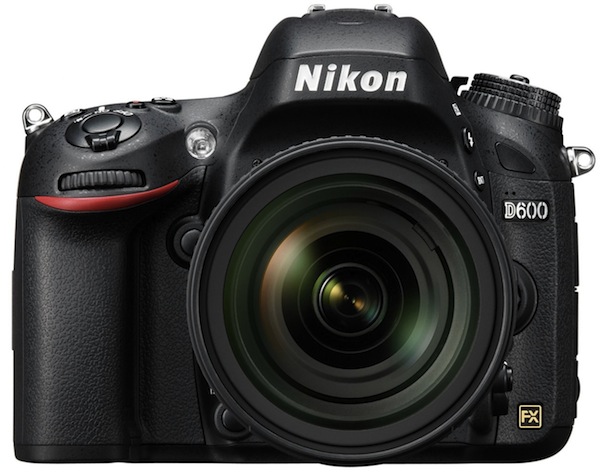 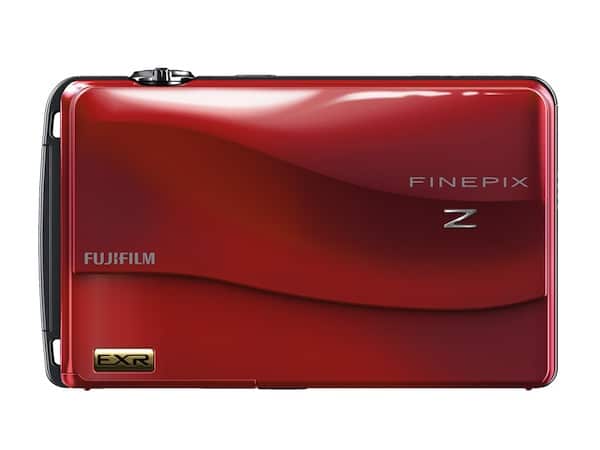 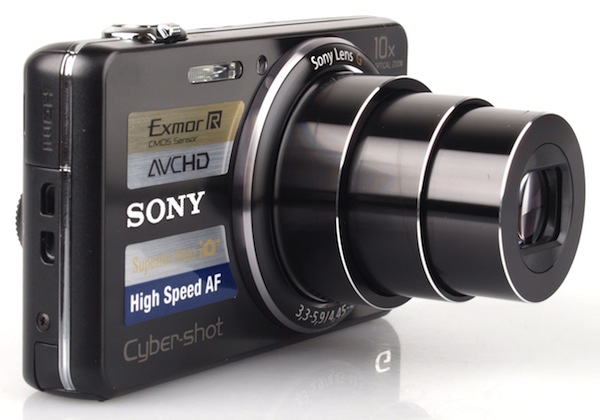 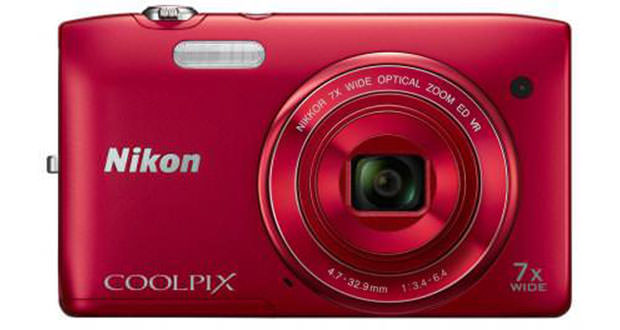 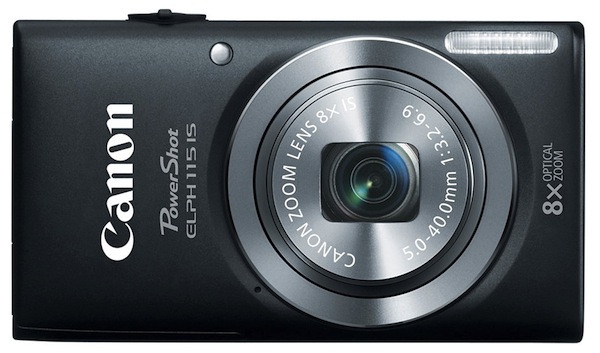