Sony PS4 (PlayStation 4) is the fourth home gaming platform from Sony and will open along with the Xbox One of Microsoft’s new generation of game consoles. Featuring a clean design meant to adapt well to all homes, a compartment powerful hardware and able to offer games with smoother and better graphics, as well as online features even more advanced than the previous solution, the new PlayStation promises spark in the field of gaming.

How much will it cost Sony PS4?

The Sony PS4 will be available on the market by the end of the year, all over the globe, The retail price will be $500. Likely, that the distribution of the console to take off at the beginning of November, so try to gain as much audience as possible in the period of the holiday season, which is the typical season shopping spree.

Some rumors suggest a distribution slightly delayed compared to rival Xbox One, with respect to which also at a disadvantage about the sales forecast for the Christmas period. A potentially starting uphill, in short, whose numbers and the dates of which remain yet to be written.

What is included in the bundle of the Sony PS4?

By purchasing a Sony PS4, will be in the package:. 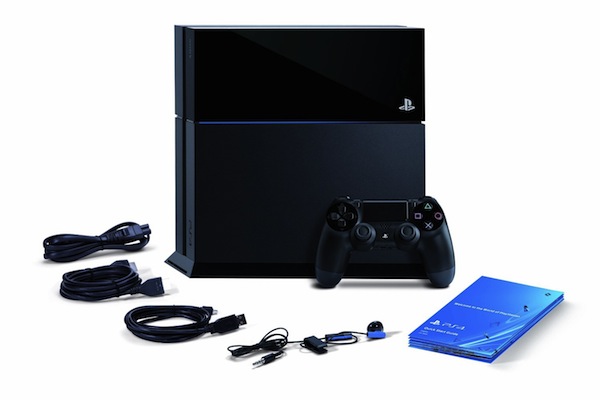 Sony has decided not to include the PS Eye camera for several reasons. First, it will be necessary to operate the console and for the execution of the vast majority of games, also delete it from the basic package has to allow Nissan to keep down the price of launch of the platform. The PS Eye will be sold separately at a price of $59. Sony PS4 will be the first console from Sony to include the HDMI cable in the bundle base. Currently, the company has not confirmed what will be bundled with the games available in the future, but as was the case with Sony PS3 certainly will not miss.

The hardware of the Sony PS4

The Sony PS4 and the new Xbox One have a similar hardware sector, but the solution from Sony has a RAM of type faster and therefore, at least in multi-platform games. It will be theoretically able to guarantee the best performance in terms of graphics and fluidity compared to Microsoft’s device.

The DualShock controller 4 has a two-point capacitive touch-pad, accelerometer, three-axis gyroscope, light bar similar to the one implemented in PlayStation Move, mono speaker, a micro-USB port, a port for stereo output, an extension and a battery of 1000 mAh rechargeable via cable.

The new hardware implemented in the pad offer a control system much more powerful and accurate than the solution for PlayStation 3. The new DualShock 4 is heavier, but more ergonomic, with a revised design and analog triggers and improved. The lower part has been stretched and more fitting in such a way that the user has a system even more comfortable to hold in hand. 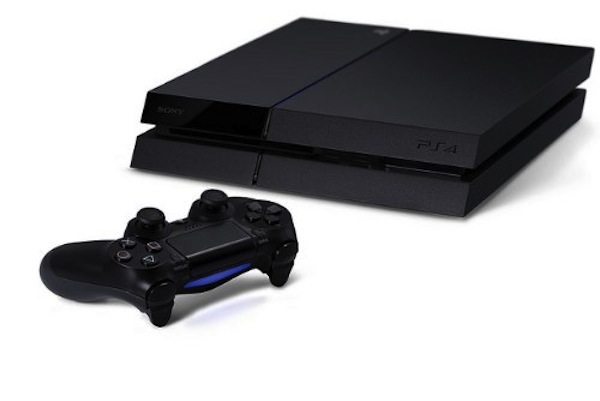 Present then the Share button, dedicated to sharing online content with your contacts on the PlayStation Network, on Facebook, UStream and other social channels, and when pressed you will have access to many features, including an approach to enable transmission of its game session to a friend, live, so as to get help from remote if you were in trouble during a certain phase of the title played.

In the central part of the DualShock 4 has also been integrated a touch-pad, which will function exactly like the one in the back of the PS Vita, useful in the case in which a game providing this type of functionality. Who will want to buy a second DualShock 4 can do so with an outlay of $59.

The hardware that makes up the PlayStation Eye camera instead includes two cameras with a resolution of 1280 × 800 pixels, fixed focus f/2.0 lens and field of view of 85 degrees. Present a four-channel microphone and the minimum distance to the focus is 30 centimeters.

Such a device is therefore, greatly improved compared to that for Sony PS3 and will be able to ensure greater precision in the capture of the movements and a minor delay in the response in-game. The shape is similar to that of Kinect for Xbox and the new camera for Sony PS4 will, once again, usable in conjunction with PS Move to ensure a best game experience.

The hope is that the developers are able to propose new titles in a better position to take advantage of the two accessories, as on Sony PS3 intellectual property created with the support of the PS Eye was purely dedicated to a casual audience.

In terms of processing power, the PS4 represents a great leap forward compared to PS3 and Xbox 360, so that for example, the titles in digital can be played even when they are downloading. The games will still be auto-loaded even before you proceed with the purchase, and the system will recognize his tastes also providing advice on upcoming titles.

The system allows you to play PlayStation 4 at most, thanks to dynamic games and that will exploit more and more online features, top-notch graphics and speed, customization intelligent, highly integrated social features and innovative features for the second screen. Combining unparalleled content, immersive game experiences, all your favorite apps for fun and unique PlayStation, the Sony PS4 system focuses on the players.

The design of the Sony PS4 is simple and elegant, and roughly resembles the one chosen by Microsoft for the Xbox One. The console from Sony does from a profile with oblique cut that makes it aesthetically more aggressive and modern, thus differentiating the approach compared to direct competitor.

It should not be forgotten that both console pointing to a central positioning within the living of users, the side of the television, and even then the aesthetics plays a role in the long-term in the eyes of potential buyers.

In the front part, there are the blue LED to show faces. When the system is turned on. Sony PS4 has worked to make thinner and less bulky as possible: the dimensions are equal to 275x35x305 mm and weight is about 2.8 kilograms.

Each button and slot for connectivity have been hidden inside the voids recreated on the surface, Which makes the impact of the console as clean and discreet. Also redesigned the controller, with Particular attention to the ergonomics of the handle. During the game, but the shape is so faithful to the footprint of previous versions.

Where to Buy Sony PS4 (PlayStation 4) 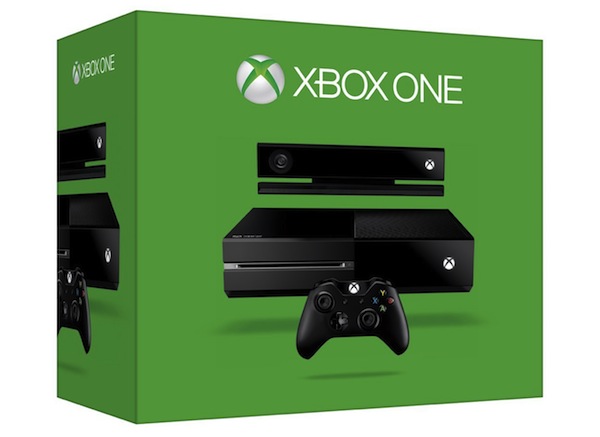