The Fujifilm FinePix F300EXR is the first camera equipped with Phase Detection pixel built-in CCD that runs the Auto Focus speed of 0.158 sec (for instance, instance the same time of a blink of an eye). The lens of the FinePix F300EXR is a Fujion with 15x optical zoom equivalent to 24-360 mm in 35 mm format.

Fujifilm F series is characterized by the features of the highest quality as well as care with the design of the camera. The care with which it was conceived the Fujifilm FinePix F300EXR are reflected in this almost obsessive attention to the shapes and curves: the designs are refined thanks to a cassis very durable all-metal construction. The handle could be improved, but for the shapes of the compact may be convenient, although it is very subjective. The only downsides, overall, the design is the position on the wheel selection of functions that may be difficult to use.

The Fujifilm FinePix F300EXR is the evolution of the previous F200. Among the most significant are the presence of the Super CCD EXR second generation and the optical zoom to 15x equivalent to a 24-380 mm in 35 mm format. This feature is indicated by Fujifilm as an absolute record among compact cameras and by research carried out would seem to be the only one with this feature.

The CCD sensor used by Fujifilm is the first-Phase detection pixel built-in CCD to be available in the market. To expedite the development kelp in good ambient light conditions, the technology “Phase Detection” allows to calculate with great precision the position of the moving subject, thus avoiding errors made kelp also with the use of focal thrusts.

Thanks Hybrid at Focus System, the new EXR is able to intelligently decide between the two systems of focus of which is provided by the machine. So when the subject is lit, high contrast and positioned in the center of the frame, the Phase Detection AF will work with the speed of 0.158 seconds, in the scenes less bright, the FinePix F300EXR will use the Contrast AF for greater accuracy, as is the case Cameras conventional.

The second generation EXR sensor, the machine allows the user to modify their behavior depending on the shooting scene. When the light is strong and even, the camera can be set in the HR (High Resolution) to ensure the recovery of even the slightest detail. But when the light is strong but contrast, the sensor sets the mode DR (Wide Dynamic Range) images to ensure clean and free of noise, even in the most extreme conditions considered.

Yet another highlight of the FinePix F300EXR is the Intelligent Image Stabilization option that lets you capture outstandingly detailed images, even at maximum focal length: Fujifilm has managed to improve the system of image stabilization through the movement of the CCD-shift. With the stabilization systems used previously by Fujifilm, the stabilization worked very efficiently in the vibration control rapid and short spectrum, while the slow movements and wider was not very effective.

Thanks to the new sensor which is equipped with the FinePix F300EXR, there is a correction very effective for both types of movement. Among the new features introduced with the Fujifilm F300EXR, we find the following: Motion Panorama 360, Super Intelligent Flash, Pro-Focus mode improved, Film Simulation mode, mode P / A / S / M and self-timer for taking pictures of children (for this mode Face Detection technology is used).

The FinePix F300EXR allows you to create high-resolution video (720p) with sound and realistic images in Full HD. The presence at the micro HDMI port built-in camera allows you to show images and high resolution videos on a compatible television. The FinePix F300EXR is equipped with a new type of display 3.0 ” high contrast wide-view and a resolution of 460,000 points that allows for full use even in low-light conditions. The Wide View Filter on the LCD screen lets you position the camera with different angles to enable framing and shooting of unusual subjects.

The Fujifilm FinePix F300EXR is an excellent compact camera with some very interesting features for both the beginner to the most experienced photographer. The range of features and options is extremely complete and valid, as well as the technology used by Fujifilm.

The pride of the FinePix F300EXR is the new Super CCD EXR second generation sublime from a pair with the 15x zoom of the camera. The camera is supplied complete even though it were very welcome presence inside the box with an HDMI cable.

Where to Buy Fujifilm FinePix F300EXR 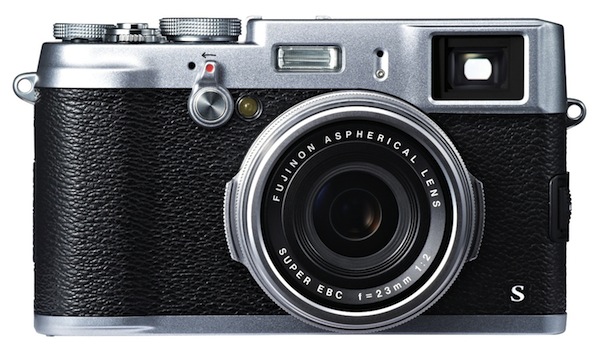 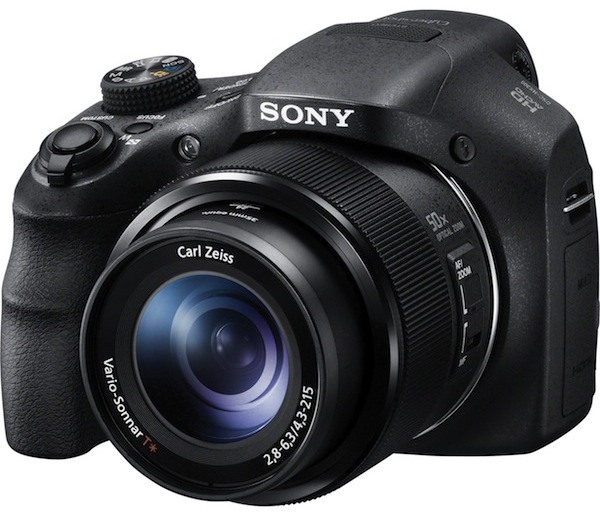 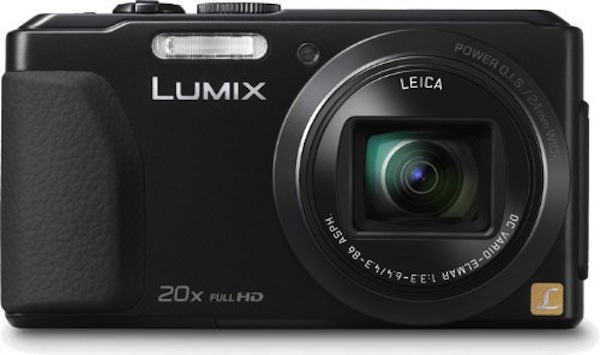 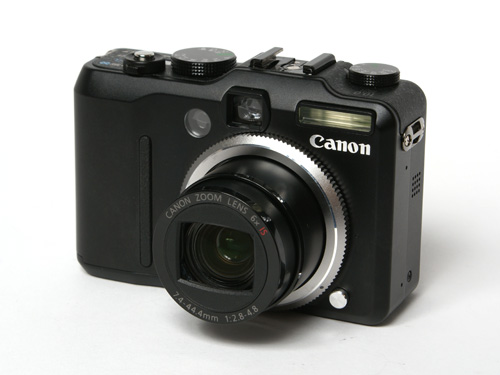 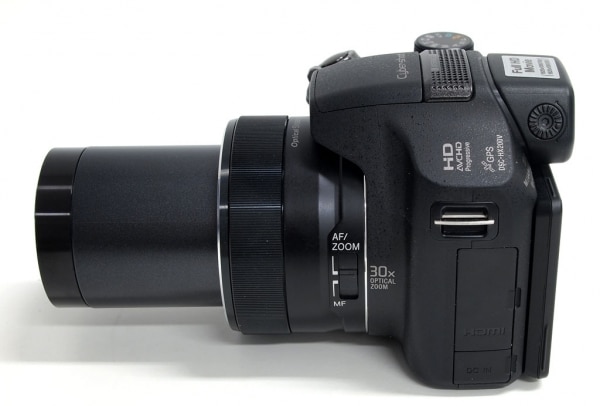